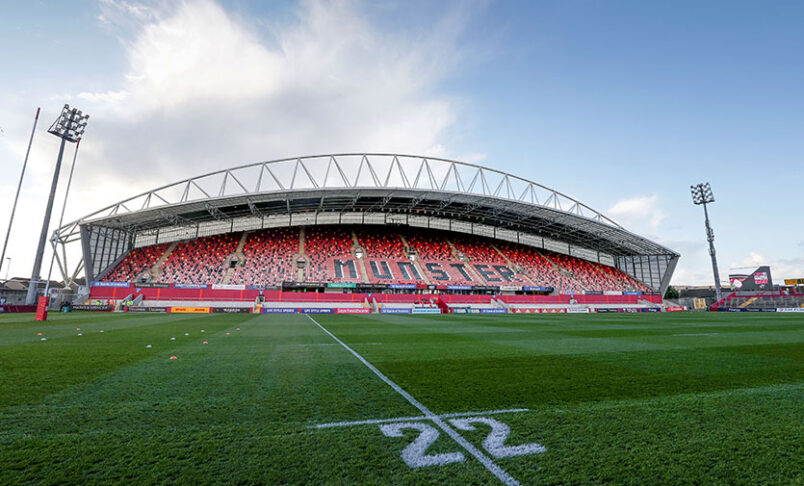 Following on from the latest government update Munster Rugby will need to reduce the capacity for the upcoming fixtures against Leinster, Ulster, and Wasps at Thomond Park.

Under the government measures the number of spectators attending sporting events are to be limited to 50% capacity, to a maximum of 5,000 people.

The measures stay in place until 30 January, but this date will be kept under review.

The new measures do not come into effect until Sunday, December 19 and there is no change for supporters attending tomorrow’s Heineken Champions Cup game against Castres Olympique at Thomond Park.

While facilitating season ticket holders and 10-year-ticket holders as a priority, tickets sold on general sale for the upcoming games against Leinster, Ulster and Wasps will be declared void with refunds issued to patrons.

With a reduced capacity of 5,000, the ticket office will make direct contact with season ticket holders and 10-year-ticket holders with further details on ticket allocations in due course.

Please note due to the Christmas period and reduced operations the refund process for the general sales will take time and we thank you for your patience and understanding in this regard. 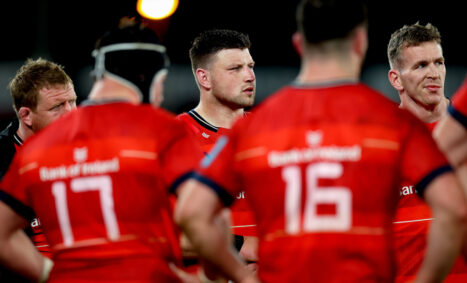 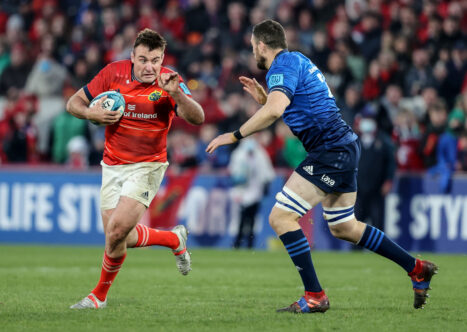 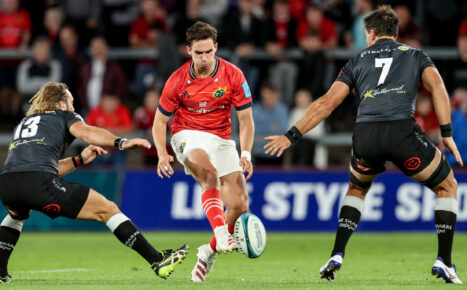 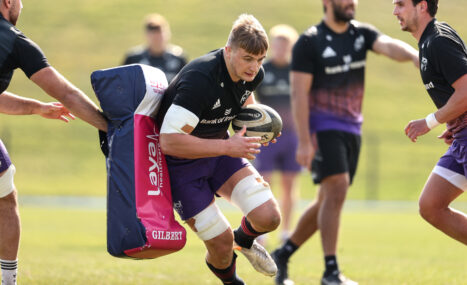 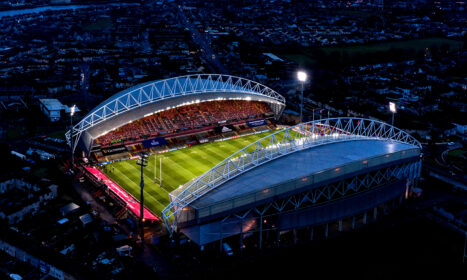 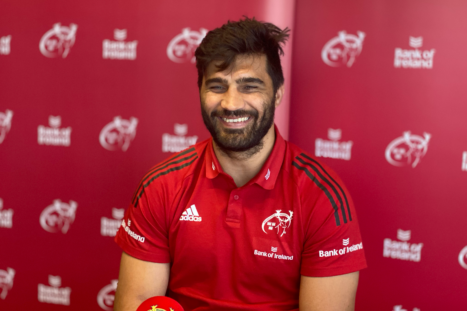 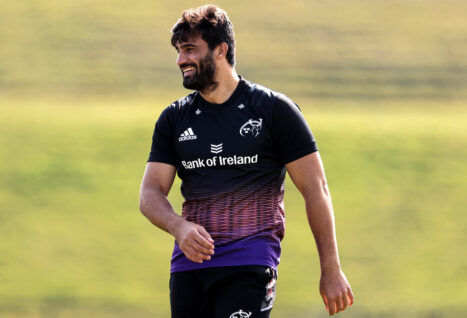 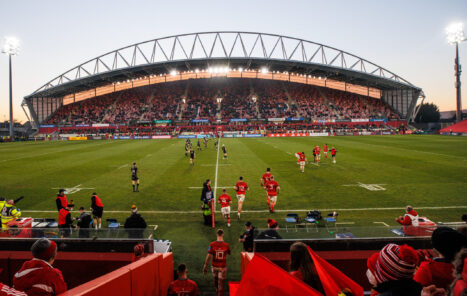 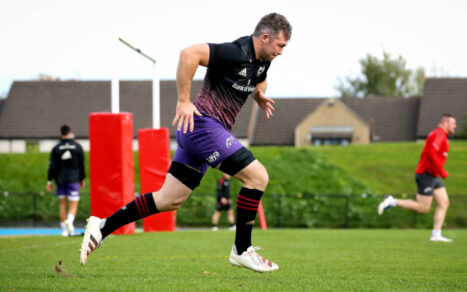 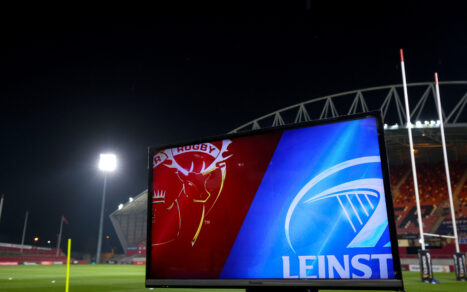 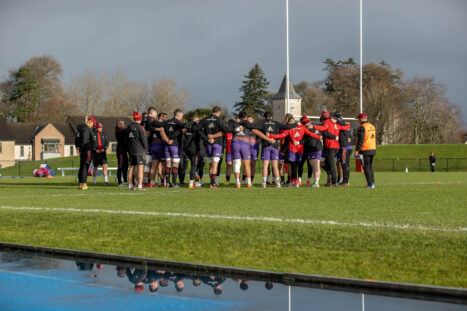 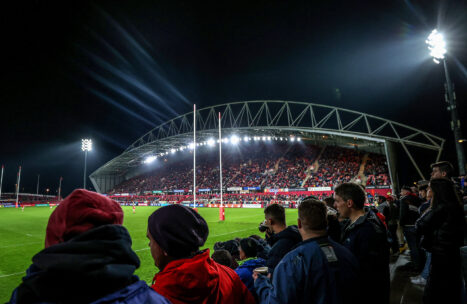 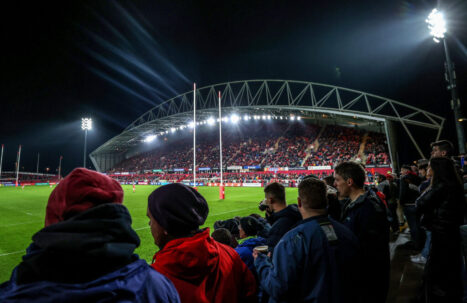