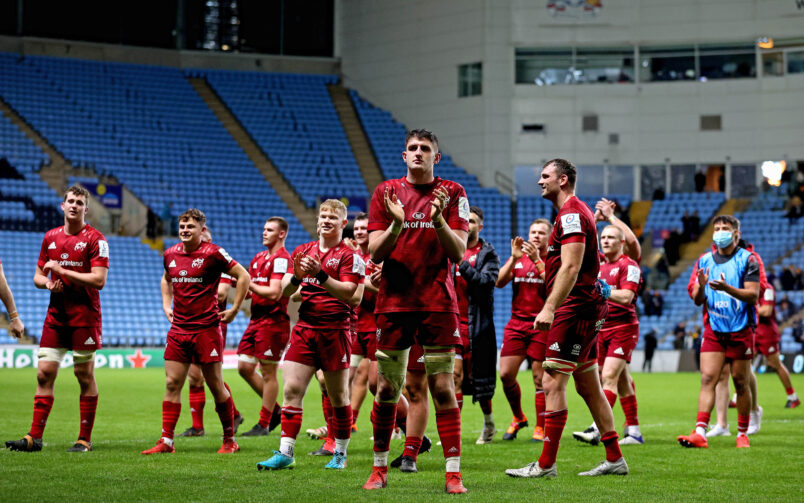 The 21-year-old lock, who plays his AIL rugby with Young Munster, is in his third year with the Academy but missed all of last season with a knee injury.

One of 12 debutants at the weekend, O’Connor acquitted himself superbly and stood out throughout his 70 minutes on the pitch with his work-rate and energy.

Watch our post-match interview with Eoin below and scroll down to watch his first interview as an Academy player two years ago. 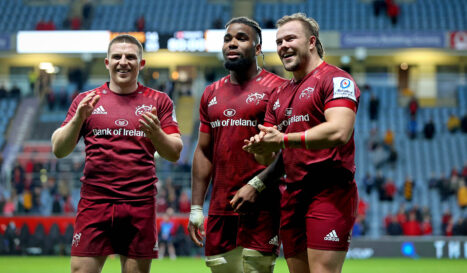 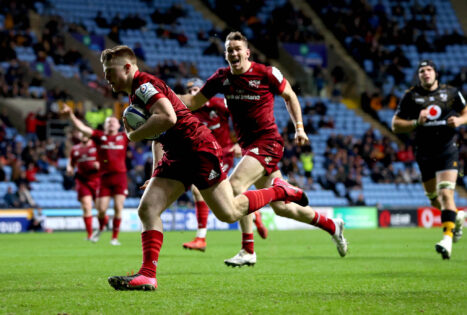 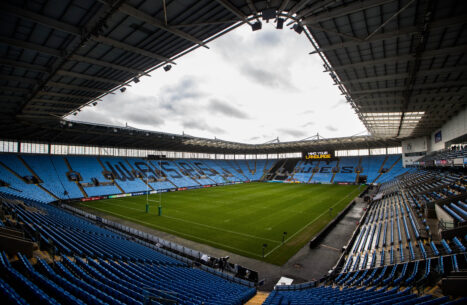 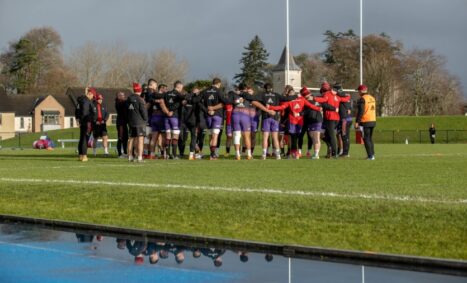 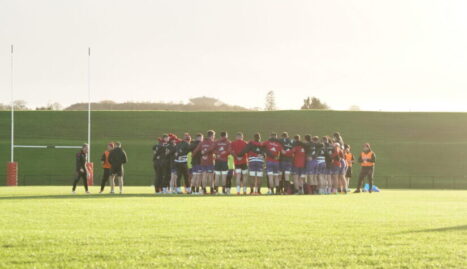 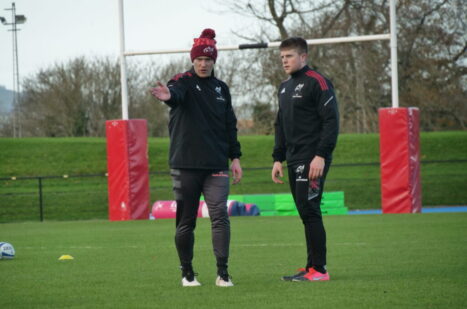 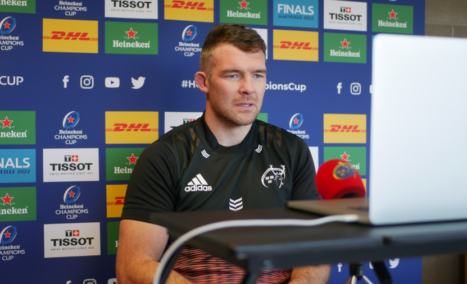 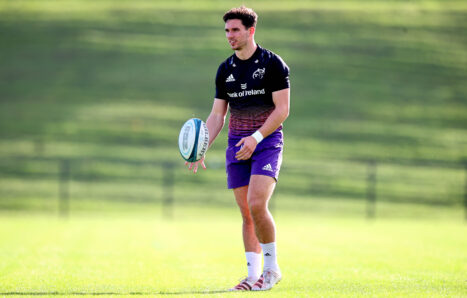 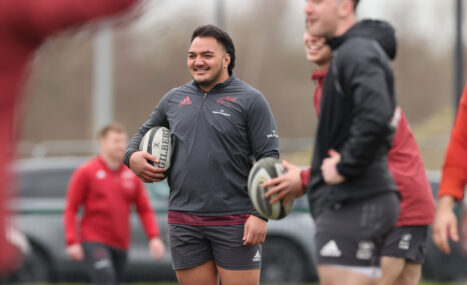 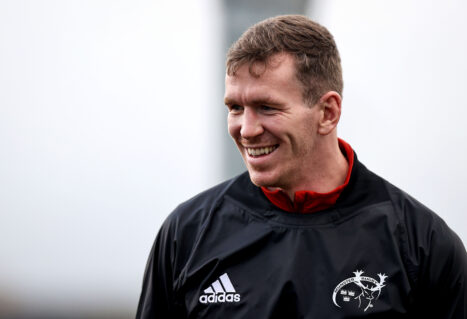 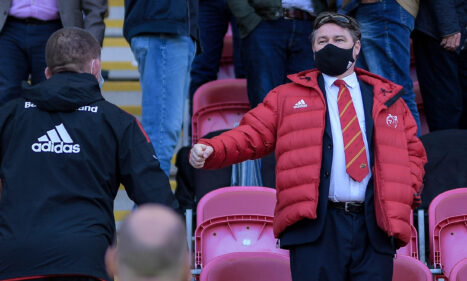