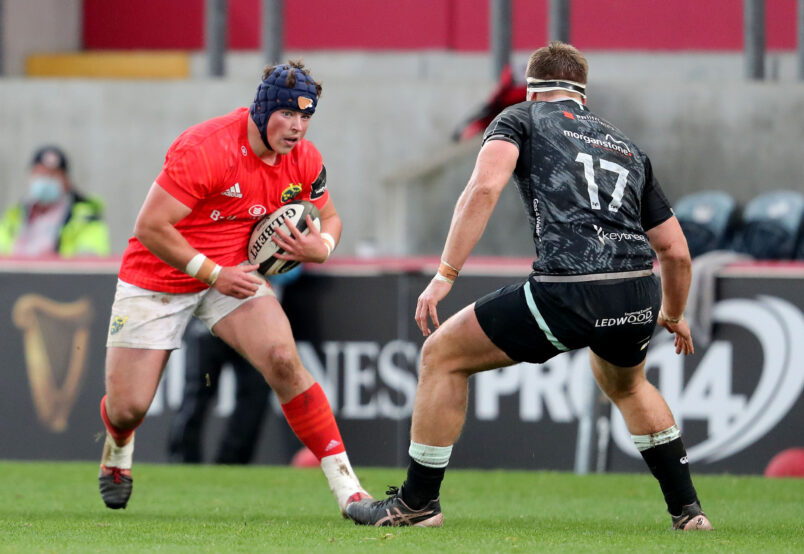 It will be Munster’s final game of the opening five-week block of fixtures at the start of the campaign.

38 players have lined out for Munster in the opening four games of the season.

For any Munster supporters travelling to the game, see important info here.

After four wins to start the season, Munster face another big test away to Ospreys on Saturday night.

With three wins in four games, Ospreys have also made a very strong start to the campaign and have been making big strides under Head Coach Toby Booth, now into his second season in the role.

The former Bath and London Irish coach has overseen victories over Dragons, Cardiff and Benetton with their sole defeat coming at the hands of Sharks in Swansea.

Ever-dependable out-half Stephen Myler kicked a late penalty to clinch victory in an eight-try 29-26 thriller away to Benetton last time out.

The Ospreys’ try-scorers on the day were Max Nagy, Ethan Roots and Rhys Webb with Webb showing his class with two tries and a superb try assist.

Hear from Munster Rugby Head Coach Johann van Graan and scrum-half Craig Casey as they spoke to the media remotely this week ahead of the game.

Watch our first interview with Declan Moore after he signed with the province last month for the 2021/22 season. 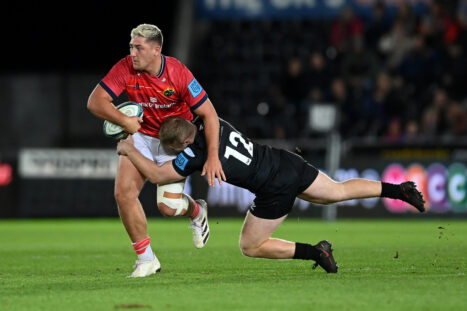 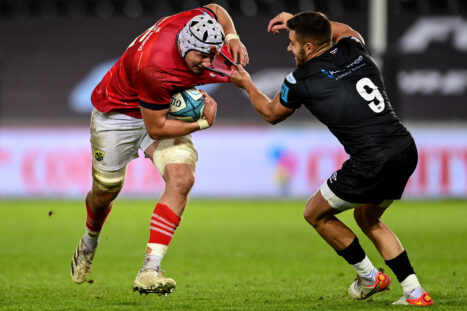 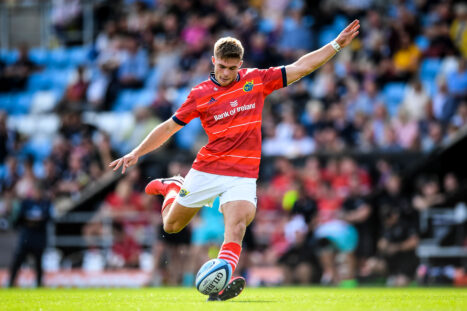 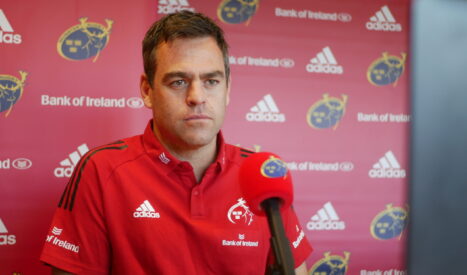 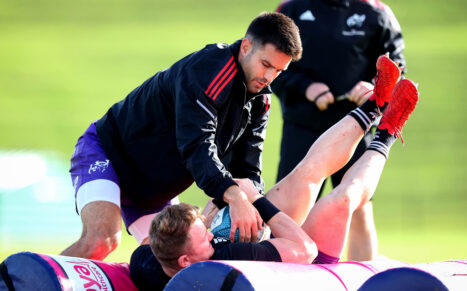 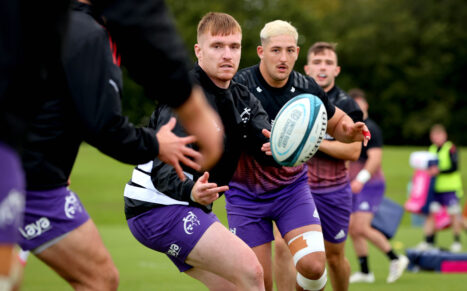 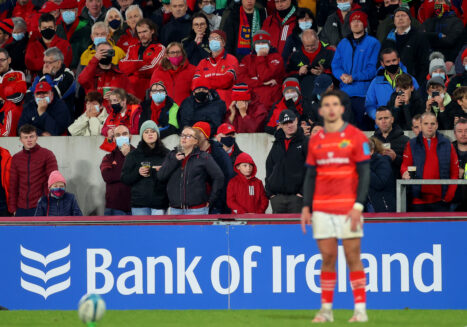