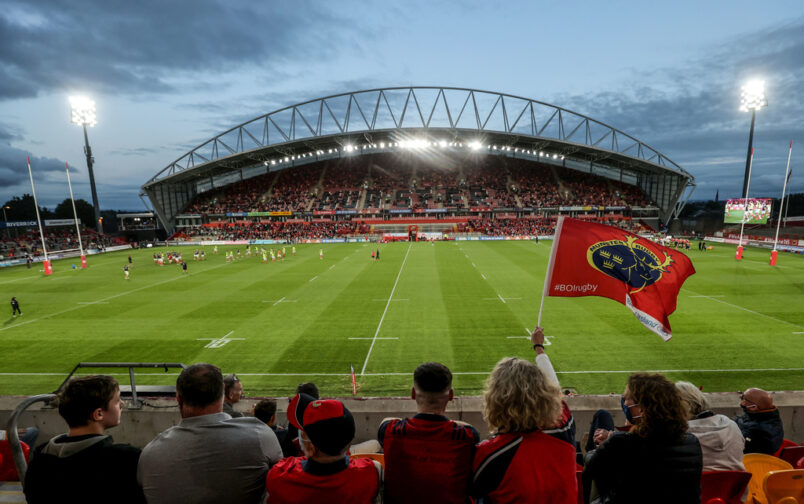 Munster’s final game at Thomond Park until mid-December promises to be an absolute cracker as Connacht visit Thomond Park in a vital URC Interpro derby for both sides.

Munster’s final game at Thomond Park until mid-December promises to be an absolute cracker as Connacht visit Thomond Park in a vital URC Interpro derby for both sides.

Over 16,000 tickets have already been sold with Thomond set to host its largest attendance since supporters returned to matches.

In celebrating their Vodafone Interprovincial Series success, the Munster Women’s squad will be presented to the Thomond Park supporters at half-time. See full details here.

The fixture falls on the fifth anniversary of the tragic passing of Anthony Foley and the crowd will have the opportunity to pay their respects before the game.

With over 16,000 tickets already sold, a very large crowd will attend the game and supporters are advised to allow plenty of time to reach the ground.

Munster have scored 17 tries in three games, more than any other side in the United Rugby Championship.

Johann van Graan’s side have secured 15/15 match points thanks to three bonus-point wins but Connacht will travel south confident of earning their second win of the campaign.

A superb bonus-point win over Currie Cup champions the Vodacom Bulls two weeks ago marked Connacht’s first victory of the new campaign and they will be keen to bounce back from last week’s loss to Dragons.

We’re all set for an electric atmosphere and a great game at Thomond as these two great rivals battle it out.

Hear from Munster Rugby Defence Coach JP Ferreira and lock Jean Kleyn as they spoke to the media remotely ahead of the game.

Watch our post-match interview with Diarmuid Barron after our big win over Scarlets last week. 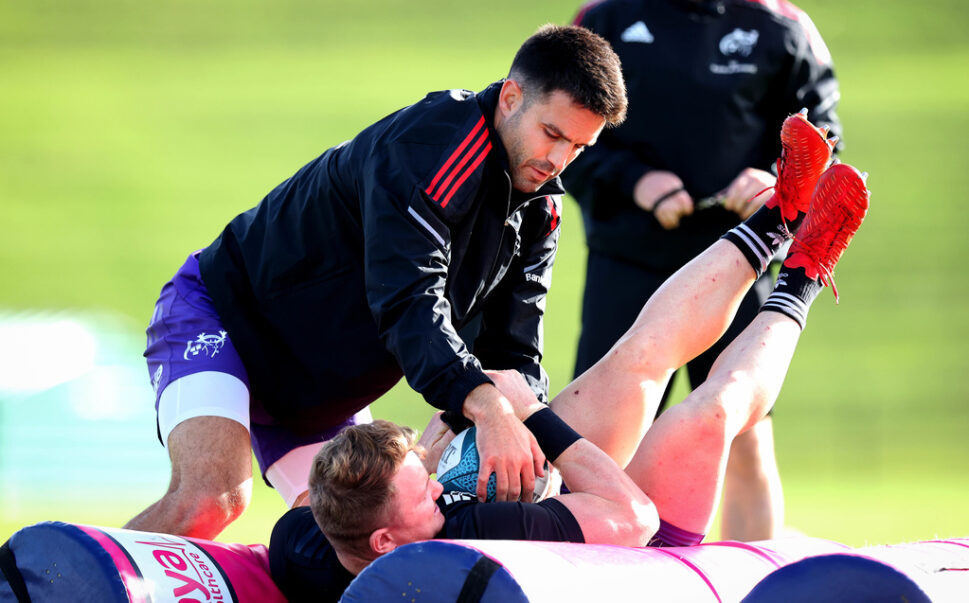 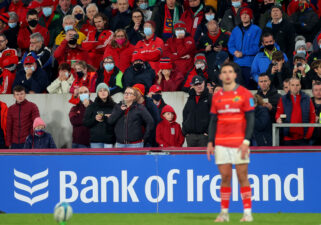