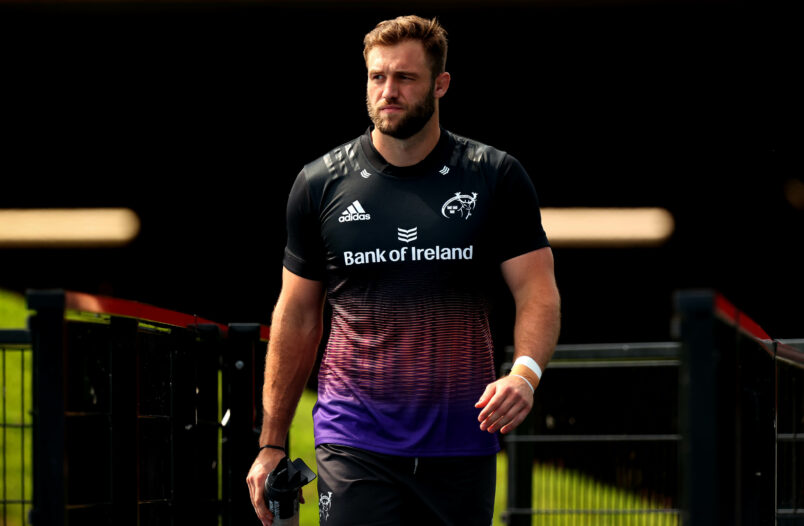 Watch our first interview with Jason Jenkins after his arrival at the province this summer.

Watch our first interview with Jason Jenkins after his arrival at the province this summer.

The South African, who can play in the back or second row, joined from Toyota Verblitz in the Japanese Top League.

Before that he represented his home club the Bulls over four years, lining out with RG Snyman, and is widely recognised for his strong ball-carrying abilities.

A former South African ‘A’ and U20s player, the 25-year-old made his Springboks debut in 2018 against Wales.