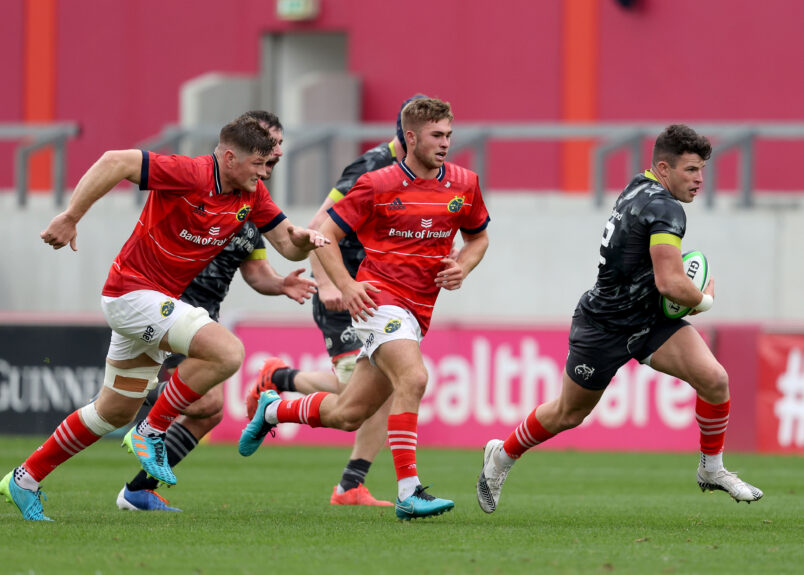 Munster face Exeter Chiefs in a pre-season fixture on Saturday ahead of the province’s United Rugby Championship opener against Cell C Sharks at Thomond Park on Saturday, September 25 (7.35pm).

Munster face Exeter Chiefs in a pre-season fixture on Saturday ahead of the province’s United Rugby Championship opener against Cell C Sharks at Thomond Park on Saturday, September 25 (7.35pm).

The squad will be wearing our new adidas home kit for the clash, available exclusively at Life Style Sports here.

The Munster side will be named on Friday morning.

Munster’s only previous visit to Sandy Park in October 2018 ended in a 10-all draw with CJ Stander scoring the Munster try as Joey Carbery kicked the conversion and a penalty.

38 players lined out in the Munster Challenge Match with the majority of those set to play some part in Saturday’s clash in Devon as preparations for the new season continue.

The majority of the Munster senior and Academy squads began their pre-season training programme back on Monday, July 26, and there are now less than three weeks until the season opener at Thomond Park. See ticket info here.

The clash will provide another chance for players to stake a claim for a starting spot in that season opener with the 10 Munster players who featured for Ireland in the Vodafone Summer Series not available. 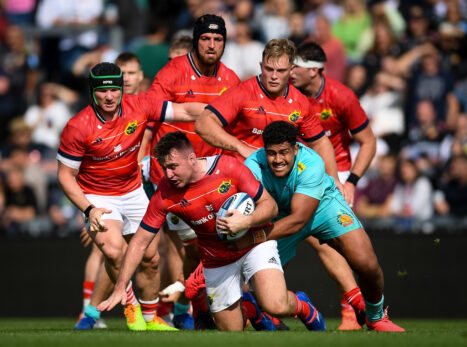 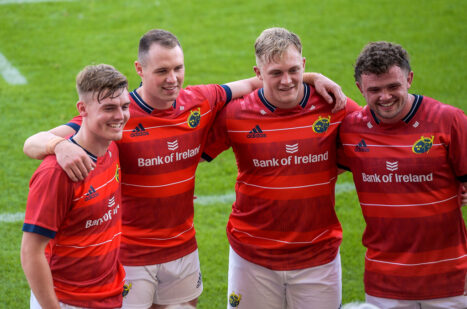 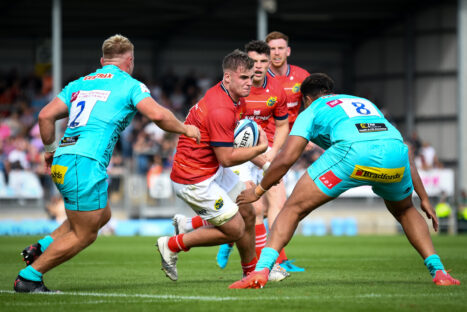 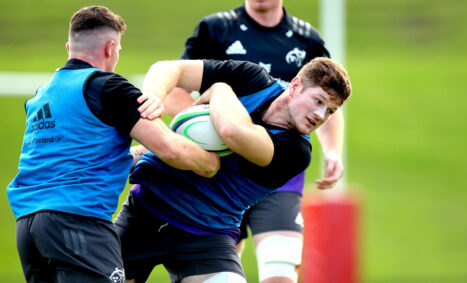 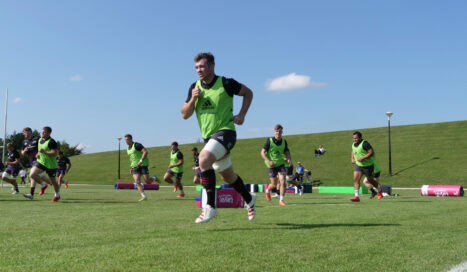 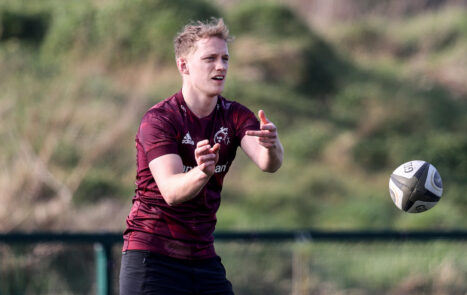