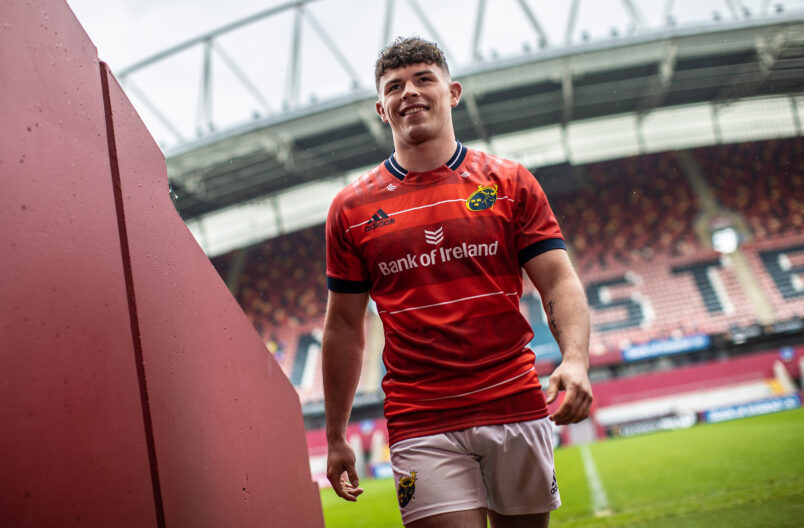 Calvin Nash in the new Munster home jersey, which will be worn by a senior men's side for the first time on Saturday. Inpho

The teams have been named for Saturday’s 60-minute Munster Challenge Match at Thomond Park (3pm).

Players may line out for both sides on the day as the coaches rotate the selections to manage game-time.

For supporters attending the game, signage will be in place throughout the stadium to remind you of the safety measures. We would like to thank our partners Laya Healthcare for assisting us with this. See full event information here.

There will be no live stream of the Munster Challenge Match. 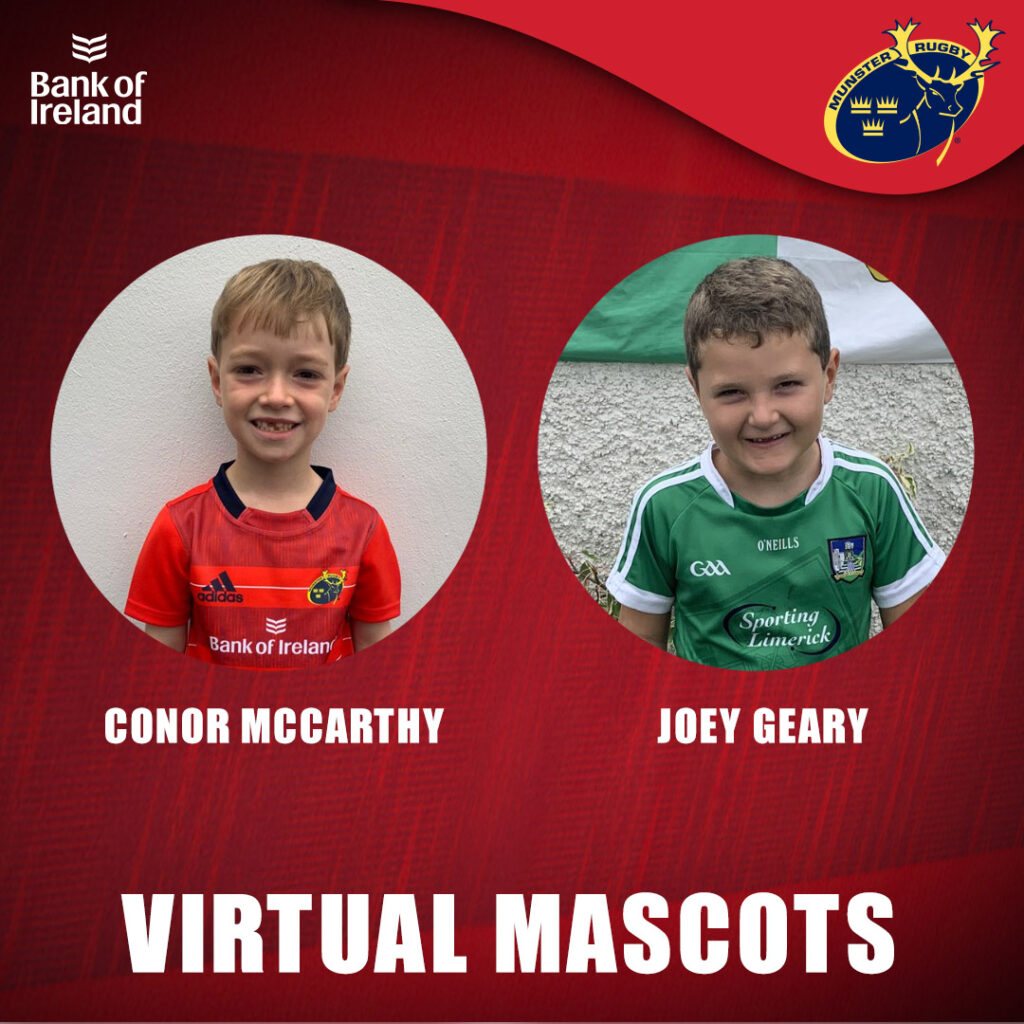