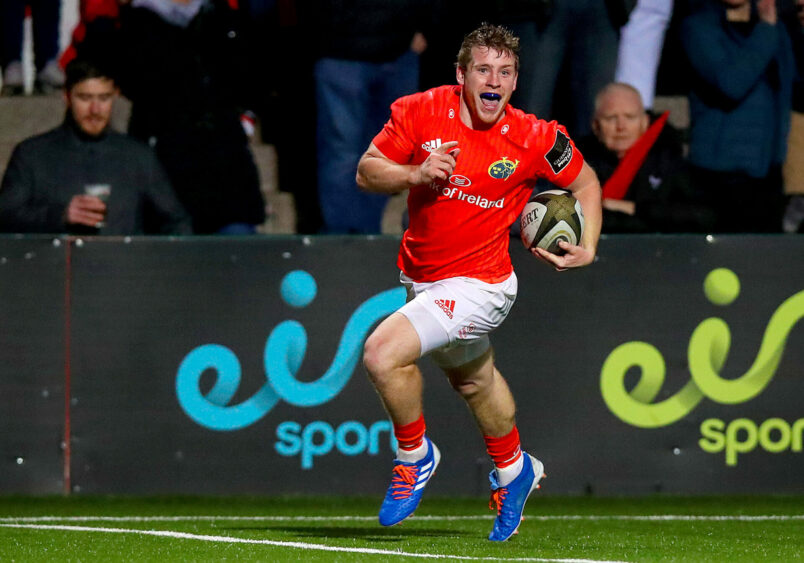 The Munster Rugby senior and Academy players will complete their second week of the pre-season training programme today (Friday).

New signings Jason Jenkins, Rowan Osborne and Simon Zebo have all joined the squad at the HPC.

The Munster Rugby medical team have issued the below update.

Prop James French (hamstring), who is one of nine players promoted from the Academy to the senior squad this summer, has also returned to team training.

Back-row forward John Hodnett, another player promoted from the Academy this summer, is continuing his rehabilitation after sustaining an achilles tendon injury last November.

RG Snyman has returned to the province to continue his rehab from a skin graft procedure and knee injury.

On the Academy front, lock Eoin O’Connor has returned to team training having spent last season rehabilitating a knee injury.

Speaking about the pre-season training programme, Munster Rugby Head of Athletic Performance Ged McNamara said: “These first two weeks are very S&C-led and then there will be a bit of a download/modified week for everybody and then we’re back in for the helter-skelter of the game.

“Everybody came back in such good shape so we were able to crack on from the first week.”

Watch the full interview with Ged below along with footage of the squad in pre-season training.