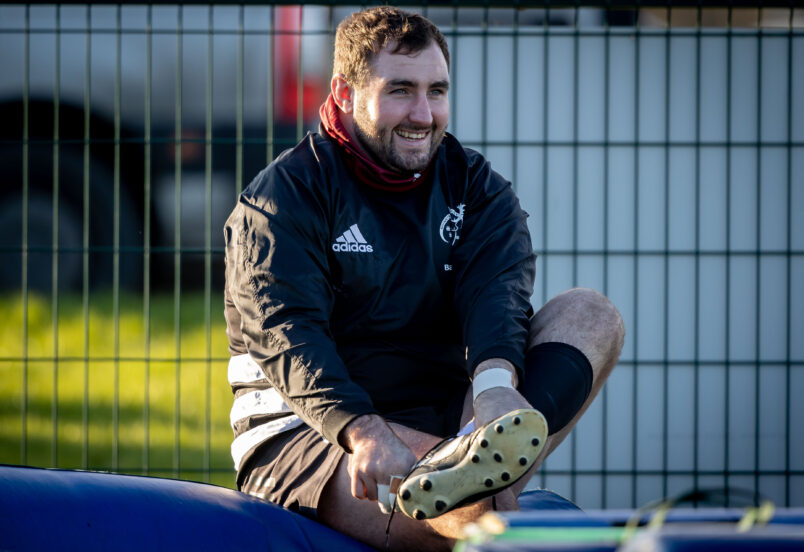 A product of Ballincollig RFC and Highfield RFC, James Cronin departs Munster for Top 14 side Biarritz this summer having scored 20 tries in 143 appearances for the province.

James has been a key member of the Munster squad since making his debut against Leinster in 2013 and has also earned three Ireland caps.

Munster Rugby’s 2013 Academy Player of the Year, the prop won his first Irish senior cap against Argentina the following year.

Cronin won the 2015 Tblisi Cup in Georgia with Emerging Ireland and lined out for the Barbarians in 2017.