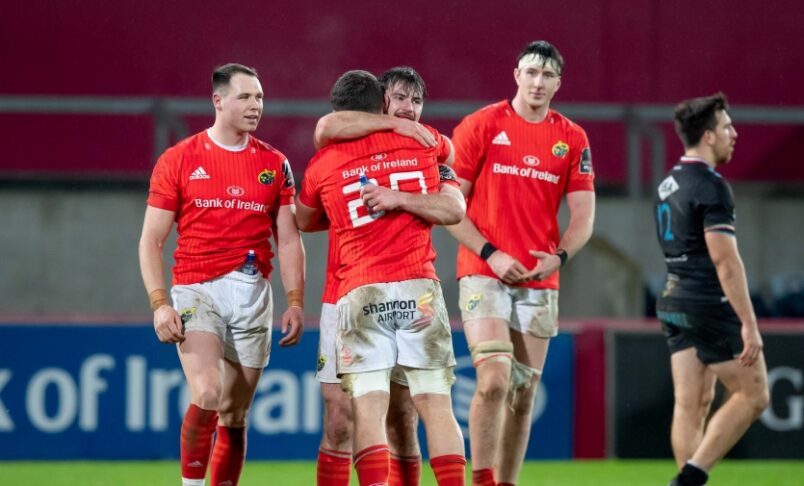 Munster will play their final game of the 2020/2021 season when they travel to Parma to take on Zebre on Friday evening.

Munster will play their final game of the 2020/2021 season when they travel to Parma to take on Zebre on Friday evening.

The Munster team will be announced before midday on Thursday.

Munster recorded a 52-3 victory over Zebre in November at Thomond Park which yielded eight tries and a try-scoring debut for Seán French.

Friday night’s clash in Parma will be Munster’s final fixture this season. Zebre have yet to record a victory in the Rainbow Cup so Michael Bradley’s side will be hoping to finish off their season on a positive note.

The recently announced cancellation of Ospreys v Benetton sees four match points awarded to the Italian side due to Covid cases detected within the Ospreys squad.

As a result, Benetton will progress into the Guinness PRO14 Rainbow Cup final on June 19. 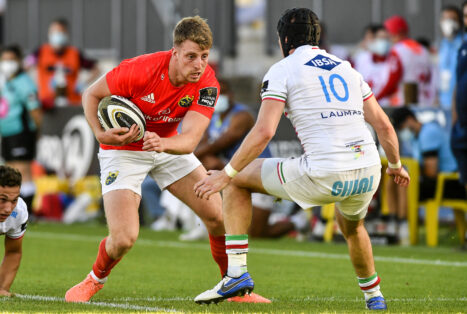 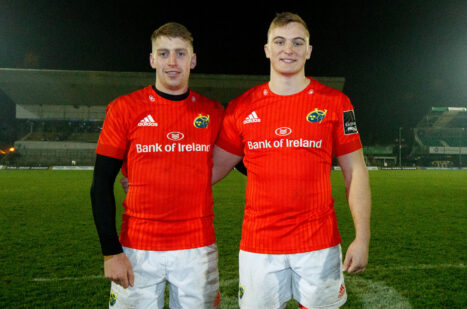 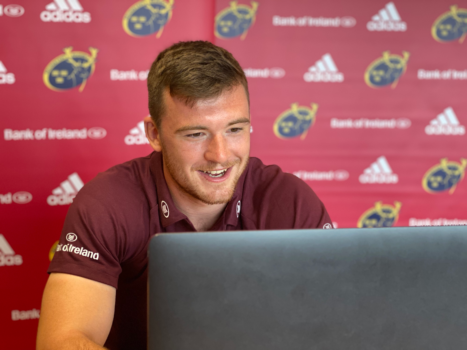 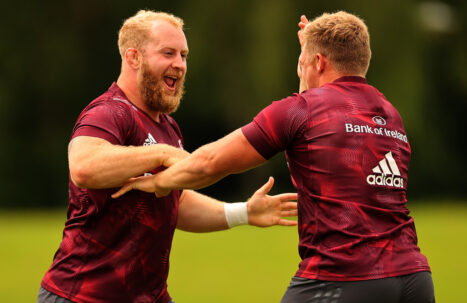