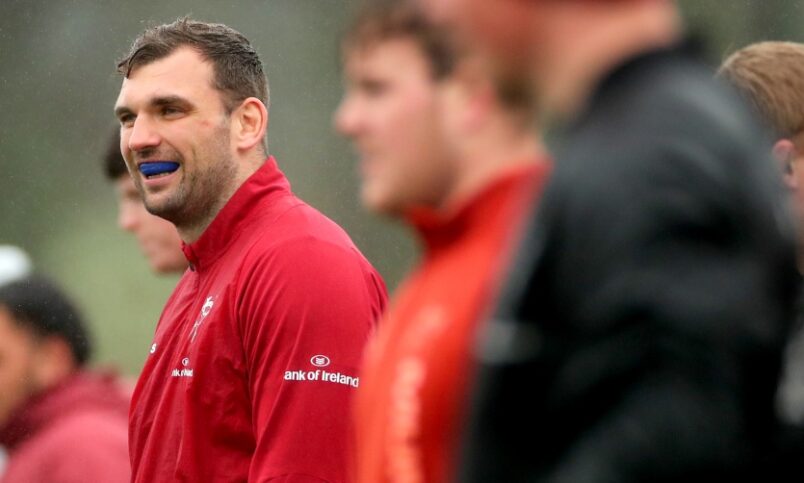 The Munster squad are continuing their training this week ahead of Saturday’s Guinness PRO14 Rainbow Cup clash with Leinster at the RDS (7.35pm).

The Munster squad are continuing their training this week ahead of Saturday’s Guinness PRO14 Rainbow Cup clash with Leinster at the RDS (7.35pm).

Tadhg Beirne has returned to team training after rehabbing a rib injury he sustained in the Heineken Champions Cup clash with Toulouse.

RG Snyman has progressed to the final stages of his rehab from a long-term knee injury and will be reviewed for a possible return to squad training next week.

On the Academy front lock Thomas Ahern is unavailable for training this week as he continues to rehab a knee injury, while prop Josh Wycherley (neck) will increase his training load with a decision on his availability for Saturday’s match to be made later in the week.

Jack Crowley, Alex Kendellen and Conor Phillips will not train with the squad as they link up with the national 7s training programme. 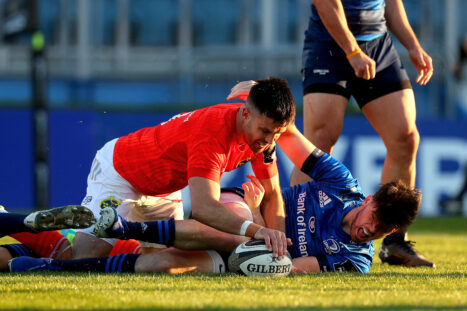 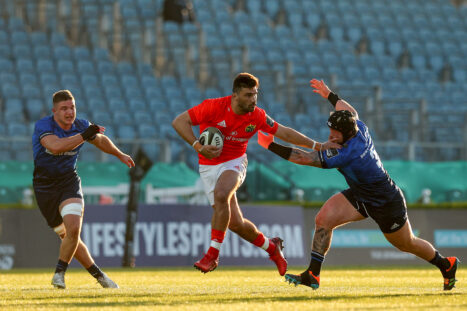 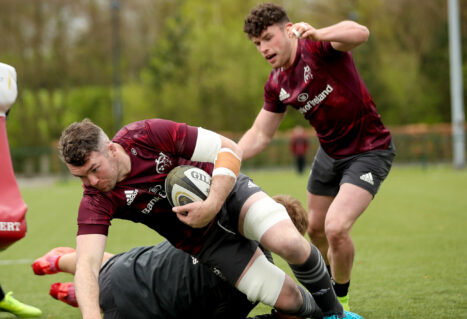 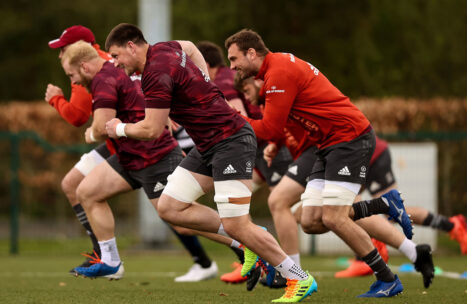 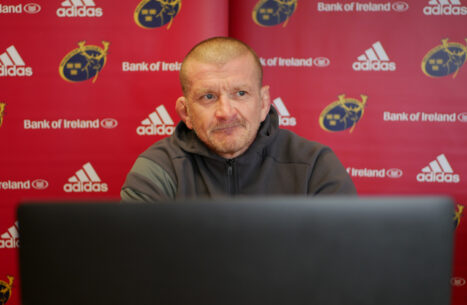 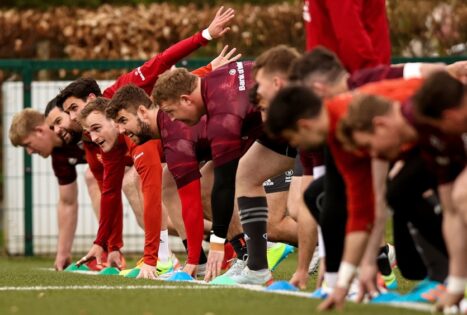 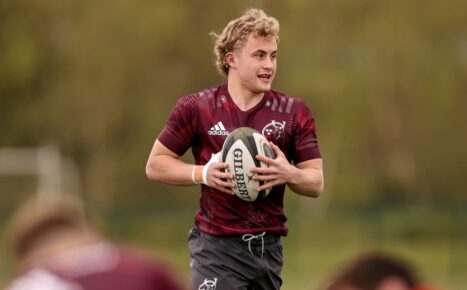 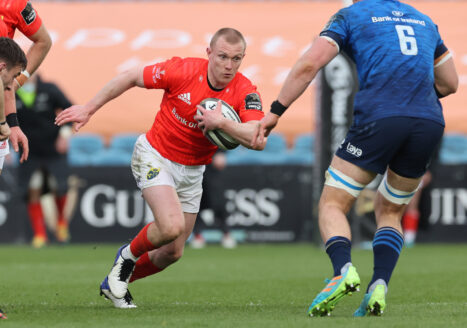 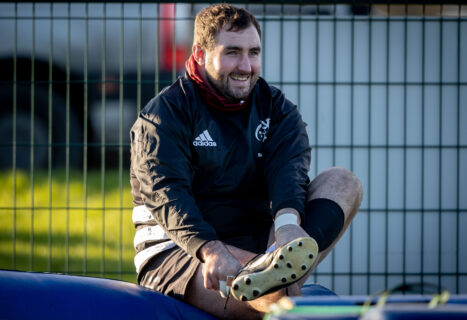