Beirne & Stander Named In 6 Nations Team Of The Championship 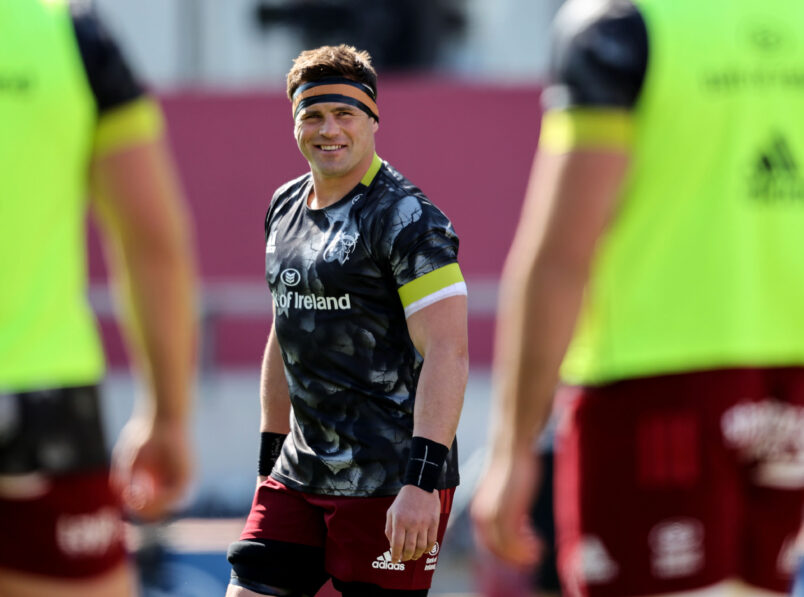 Munster’s Tadhg Beirne and CJ Stander are two of four Ireland players named in the 2021 Guinness Six Nations Team of the Championship.

Beirne was also nominated for Player of the Tournament having won two Player of the Match awards and started all five of Ireland’s games, scoring two tries in the process.

It was a fitting end to Stander’s international career as he surpassed 50 Test caps during the tournament and played all but 17 minutes of Ireland’s campaign.

Andy Farrell’s side won three of their five fixtures and ended the Championship five points behind winners Wales.

Former England winger Ugo Monye selected positional shortlists and it was the fans who then got to decide who made the final cut with over 1.3 million votes cast.