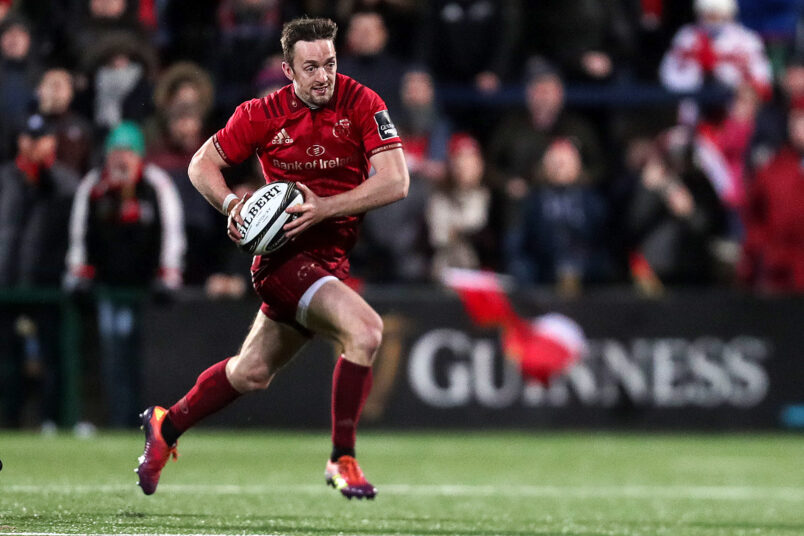 Darren Sweetnam has departed the province to link up with La Rochelle for the remainder of the season.

Darren Sweetnam has departed the province to link up with La Rochelle for the remainder of the season.

The 27-year-old has completed his time with Munster Rugby having requested an early release from his contract to join the Top 14 outfit as a medical joker.

Sweetnam made 92 appearances for the province, scoring 22 tries, while on the international front he represented Ireland on three occasions and scored a try on his first start against Fiji in November 2017.

Commenting on the move, Head Coach Johann van Graan said, “Like JJ, we were eager to retain the services of Darren beyond the current campaign, but it hasn’t been feasible.

“He is a hugely talented player who has a chance to play in the premier French competition over the coming months and while we are disappointed to see him leave, we are supportive of the move with the hope of Darren securing future opportunities and success in his career.”