All You Need To Know | Guinness PRO14 Final 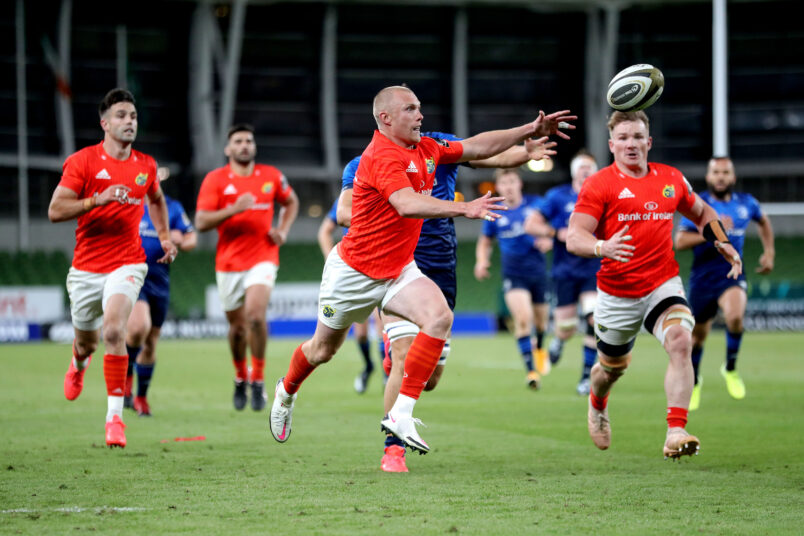 Keith Earls was a try-scorer when Munster beat Leinster in the 2011 final. Inpho

Munster and Leinster meet in the Guinness PRO14 final this weekend having both topped their respective conferences with 14 wins from 16 games.

Munster and Leinster meet in the Guinness PRO14 final this weekend having both topped their respective conferences with 14 wins from 16 games. 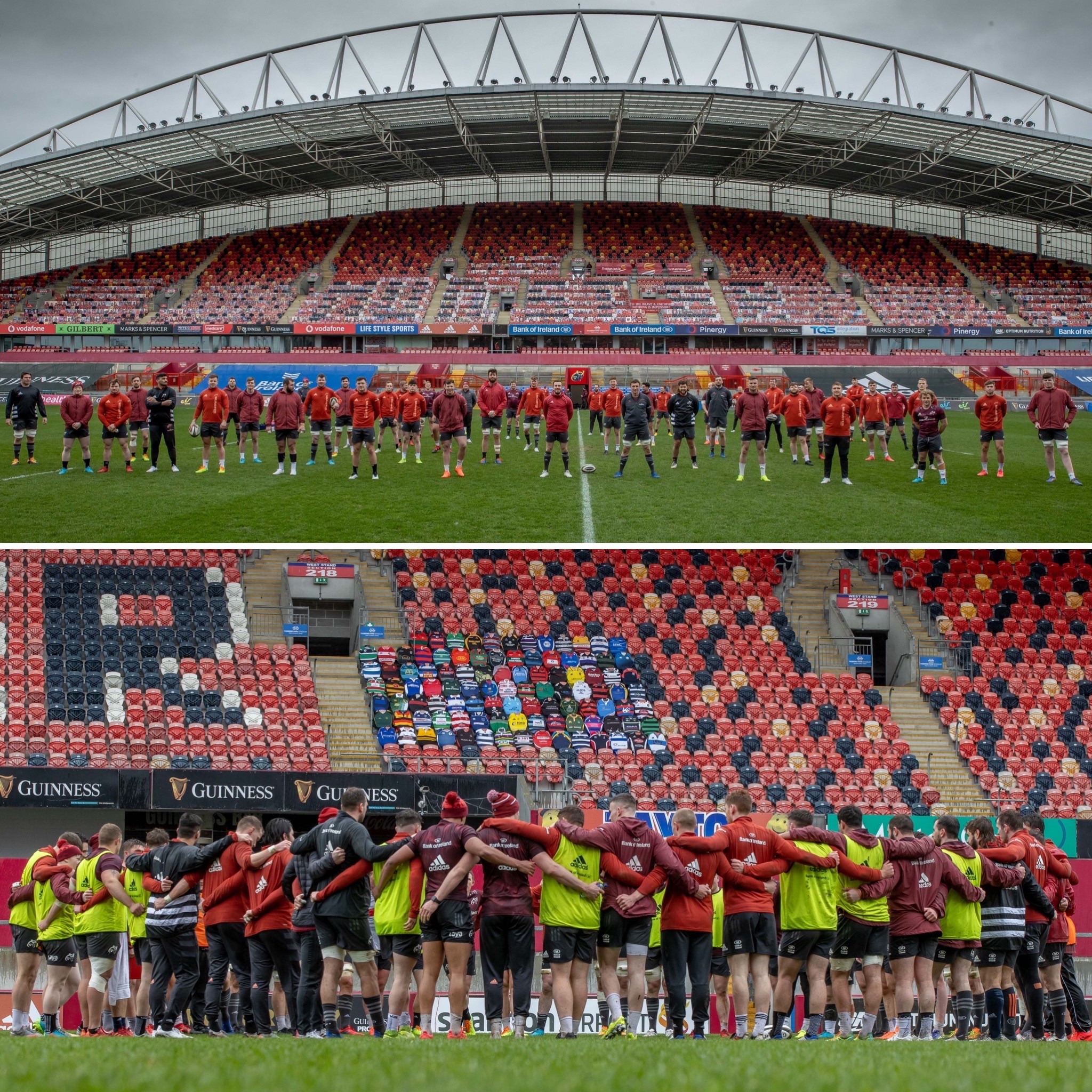 The Munster squad at training this week.

Every final in the competition’s history has featured at least one of these sides but this will be the first meeting between the two in the showpiece since 2011, when Munster came out on top.

It’s the biggest game of the season so far as Munster travel to the home of Guinness PRO14 holders Leinster looking to cap off a very impressive PRO14 campaign with some silverware.

Leinster have home advantage having earned 71 points out of a possible 80 in the regular season with Munster finishing the campaign with 64 points as both sides won 14 of their 16 encounters.

The hosts were 27-5 victors over Ulster in last year’s final and have beaten Munster at the semi-final stage in the past three seasons with all three games played in Dublin.

It will be the first Munster-Leinster final meeting in 10 years with Munster securing the Magners League title back in 2011 thanks to a 19-9 victory at Thomond Park.

The Munster tries in the 2011 final came from Doug Howlett and Keith Earls, as well as a late penalty try, with Earls, Conor Murray and Stephen Archer the only three players from that squad still playing for the province.

Johnny Sexton, Cian Healy and Devin Toner are the only Leinster players still playing for Saturday’s hosts with current Leinster Head Coach Leo Cullen captaining their side on the day.

Rug-Be At Home, in association with Bank of Ireland, kicks off for this Saturday’s Guinness PRO14 final on Munster Rugby’s YouTube channel.

Relive the best moments from Munster’s road to the Guinness PRO14 final.

Hear from Head Coach Johann van Graan and Tadhg Beirne ahead of the game. 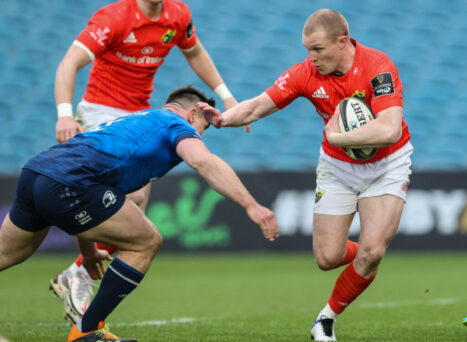 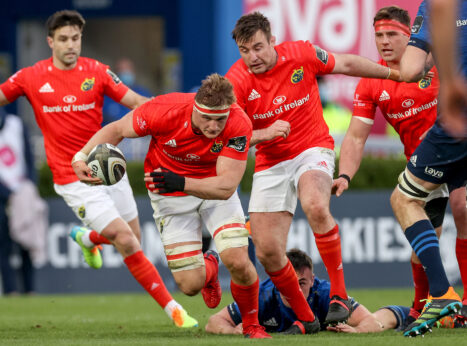 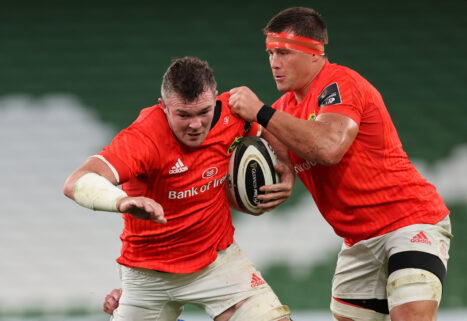 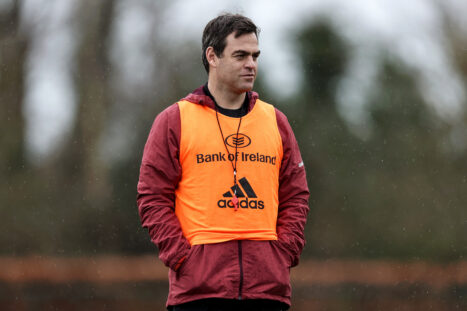 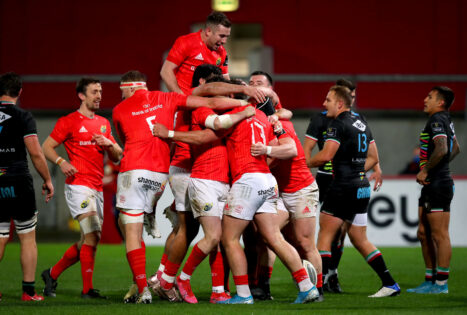 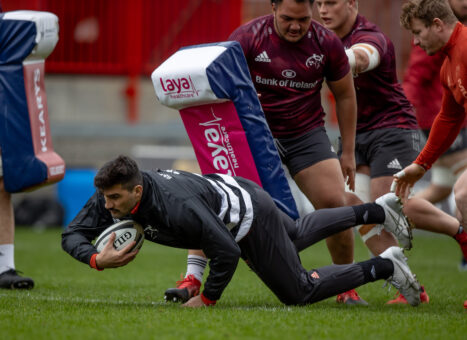 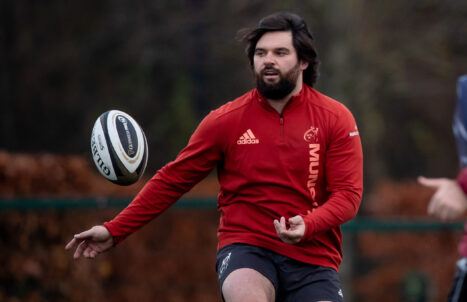