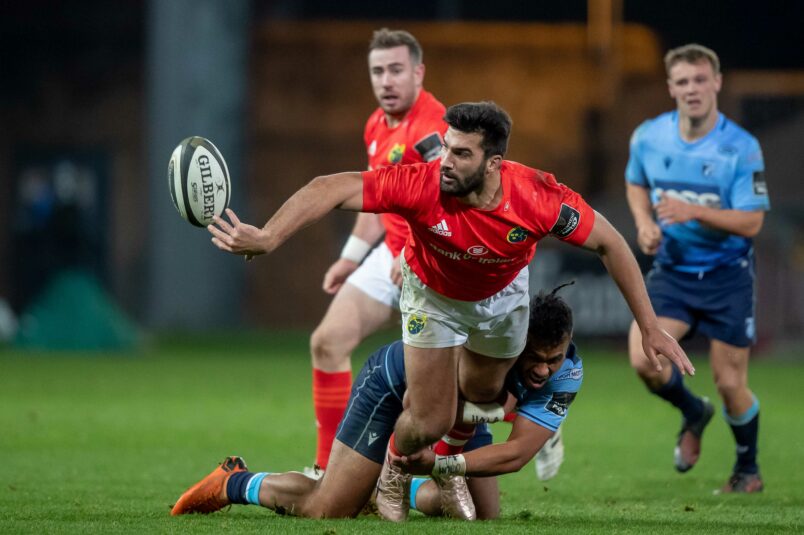 Munster face their third away game in-a-row on Friday night in Cardiff as Johann van Graan’s side look to maintain their nine-point lead at the top of Guinness PRO14 Conference B.

Munster face their third away game in-a-row on Friday night in Cardiff as Johann van Graan’s side look to maintain their nine-point lead at the top of Guinness PRO14 Conference B.

This will be Cardiff’s first PRO14 game at the Arms Park in 12 months. The ground became part of the Millennium Stadium’s field hospital complex in March with the Blues playing their home games at the Cardiff City Stadium and Rodney Parade.

There is plenty on the line for both sides when Munster and Cardiff clash on Friday night as the hosts play their first game on the Arms Park artificial pitch in a year.

Johann van Graan’s side will be eager to maintain their nine-point lead at the top of the Conference that will earn a place in next month’s final while Cardiff are chasing a spot in next year’s Champions Cup.

A place in the top four will secure a place for Cardiff among Europe’s elite next year and they currently occupy fourth but fifth-placed Edinburgh have two games in hand and lie just seven points behind the Welsh side.

Cardiff have a new Director of Rugby in place since January as Dai Young returned to the club following the departure of Head Coach John Mulvihill.

Former Wales skipper Young was first in charge at the Arms Park for nine years from 2002 to 2011, before moving to Wasps.

Munster were 38-27 winners over Cardiff when the sides met at Thomond Park in October.

Hear from Munster Defence Coach JP Ferreira and prop Liam O’Connor ahead of the game. 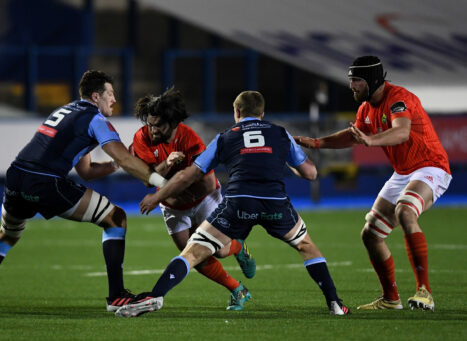 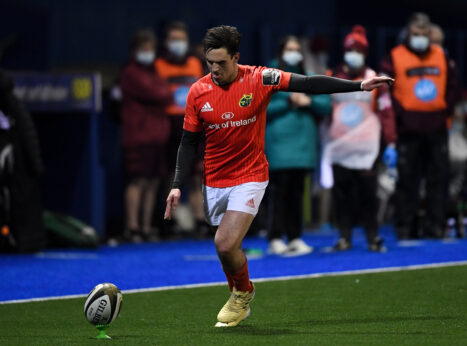 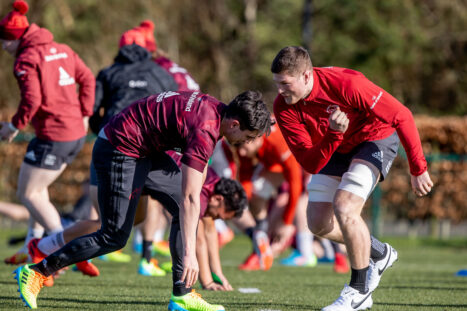 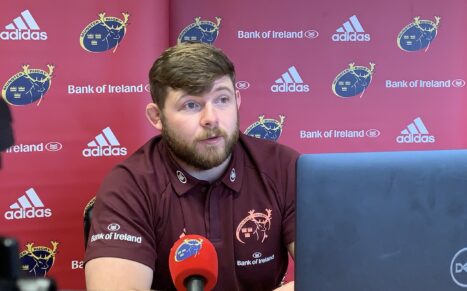 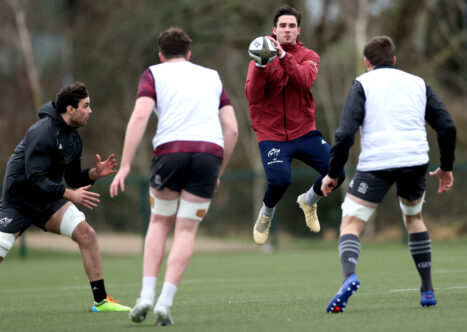 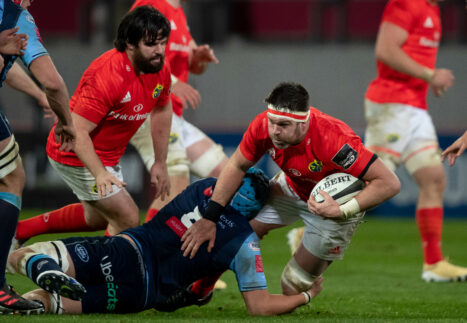 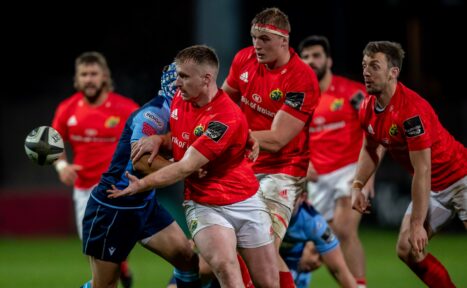 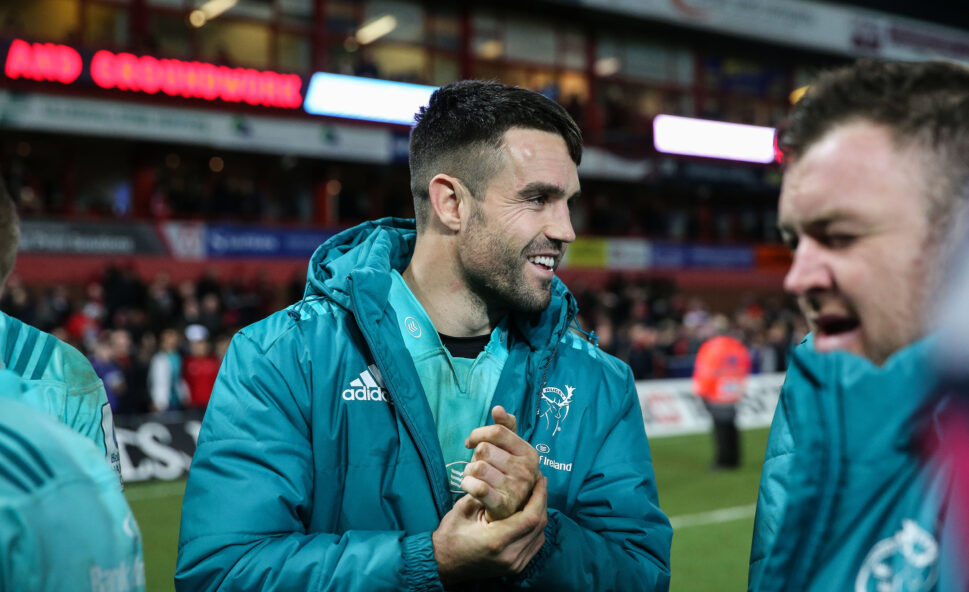 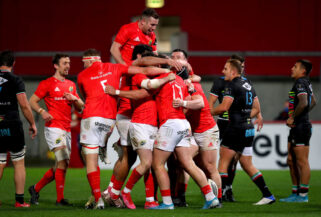 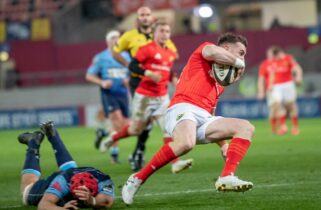