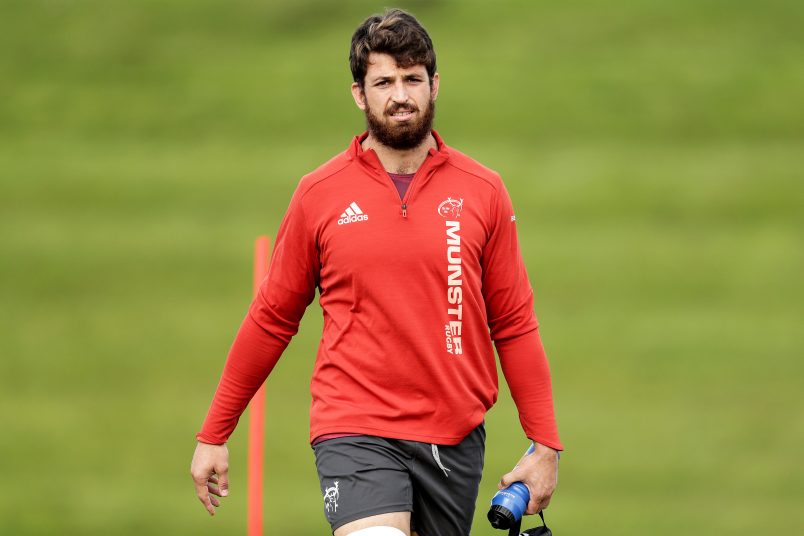 Kleyn was cited under Law 9.20 (b) – Dangerous play in a ruck or maul. A player must not make contact with an opponent above the line of the shoulders.

The Citing was presided over by Judicial Officer, Simon Thomas (WRU), who concluded that an act of foul play had occurred. The incident was found to merit a mid-range entry point, which indicates a four-week suspension for this offence.

The Judicial Officer determined that there were mitigating factors, including the player’s acceptance of the foul play, timely remorse and previous clean disciplinary record, which under the disciplinary rules warranted a reduction in the sanction of two weeks.