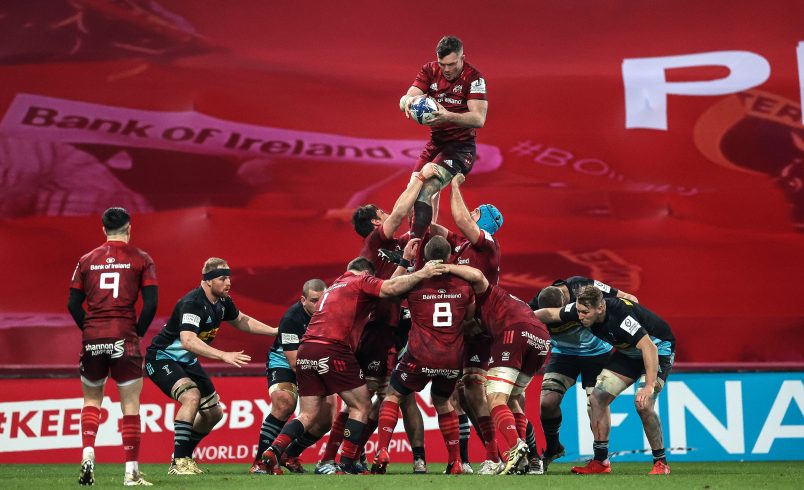 EPCR have confirmed that the 2020/21 tournaments are temporarily suspended following a directive from the French authorities that the participation of TOP 14 clubs in the Heineken Champions Cup and Challenge Cup at the current time constitutes too great a public health risk.

Munster’s Heineken Champions Cup Round 3 and 4 encounters against Clermont Auverne and Harlequins will not take place over the coming fortnight.

The French government has directed that French clubs postpone their participation in EPCR’s tournaments for the month of January, both for matches scheduled in France and for those due to be played in the United Kingdom and Ireland.

On the basis of this directive, EPCR had no choice but to temporarily suspend the pool stage of the Heineken Champions Cup and the preliminary stage of the Challenge Cup.

While respecting all further directives by governments and local authorities, and prioritising the health and welfare of players and club staff, EPCR, in conjunction with its shareholder leagues and unions, remains committed to trying to find a solution which will enable it to resume and complete the tournaments as soon as practicable. 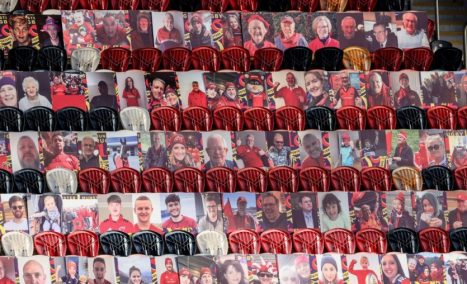 Be There | Secure Your Fan Portrait For Clermont Match