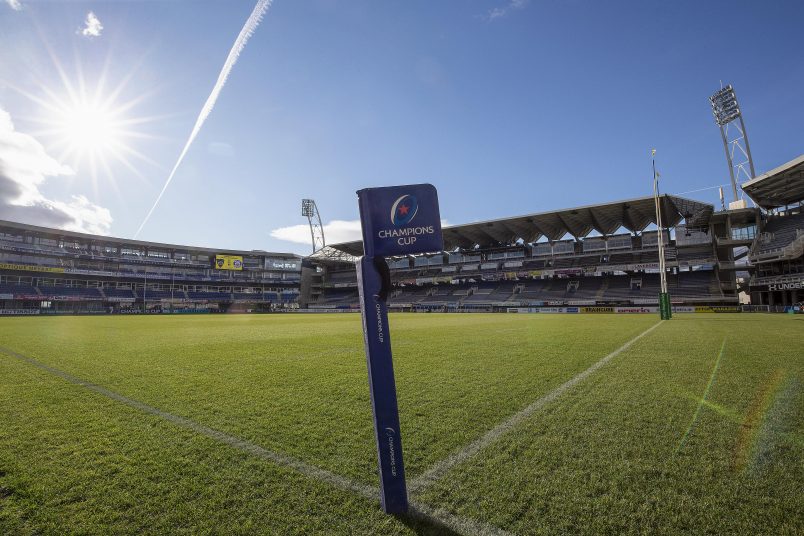 Munster take on Clermont at Stade Marcel Michelin on Saturday.

Munster travel to France for the biggest game of the season so far away to Clermont Auvergne on the back of eight successive wins to start the season.

Munster have started the season with eight straight victories for the first time since the 2000/01 campaign. The 2000 sequence included Interpro wins over Leinster, Connacht (two) and Ulster (two) along with European Cup victories over Newport, Castres and Bath. Munster lost the ninth game of that season away to Bath in October 2000.

It’s all to play for in the ultra-competitive Pool B of the Champions Cup as Munster get set for their biggest challenge of the season so far away to French giants Clermont Auvergne.

No spectators will be permitted at the Stade Marcel Michelin but the French side mean business in the competition and secured a thumping win last weekend.

The teams shared 12 tries in perfect conditions at Ashton Gate as Clermont had the bonus-point secured after less than half an hour.

Munster’s campaign also got off to a winning start as they battled past the conditions and a game Harlequins outfit at Thomond Park.

See this weekend’s fixtures and the Pool B table below. Regarding the Covid-19 enforced cancellations, EPCR will convene Match Result Resolution Committees to determine the results of the cancelled matches and the decisions of the committees will be communicated as soon as practicable. 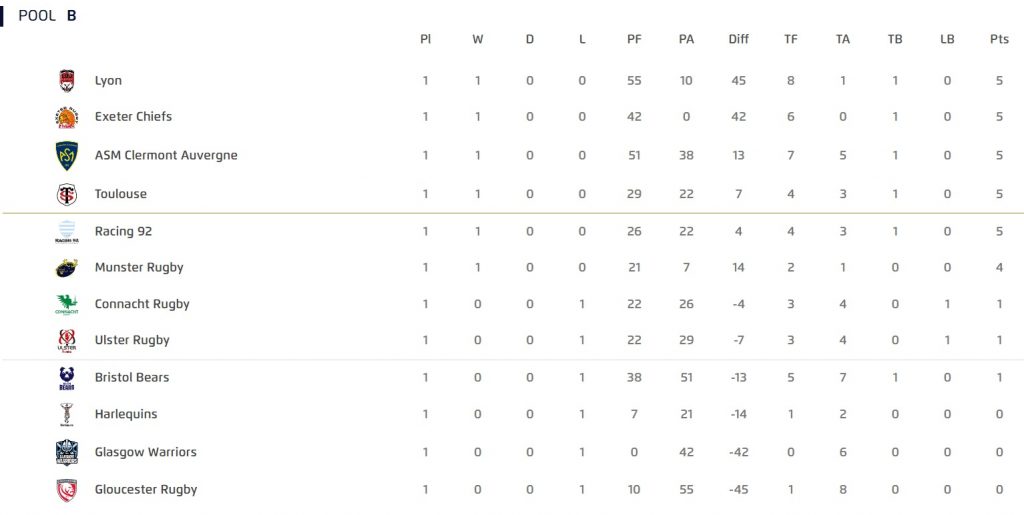 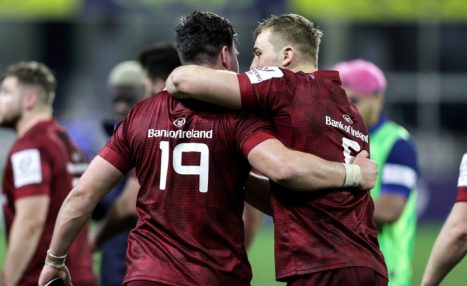 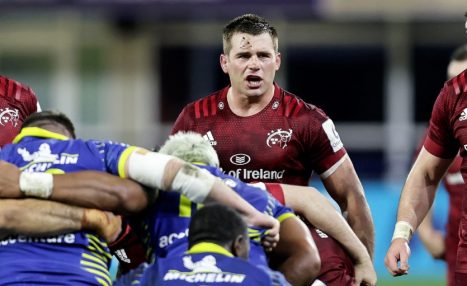 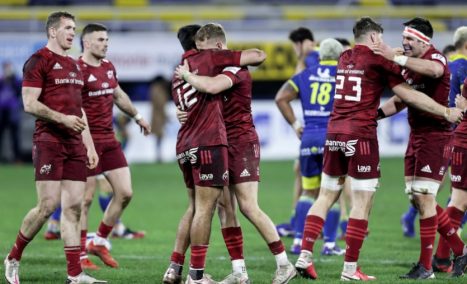 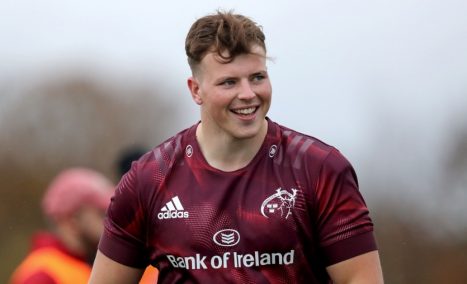 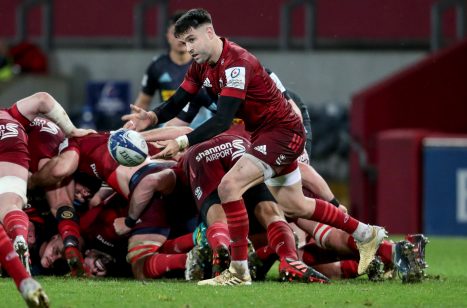 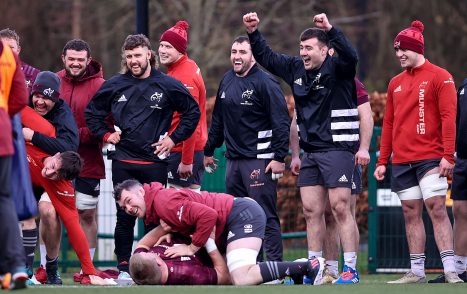 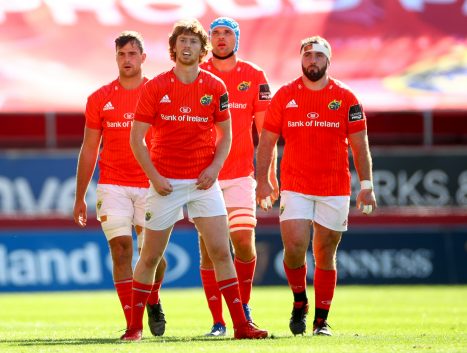