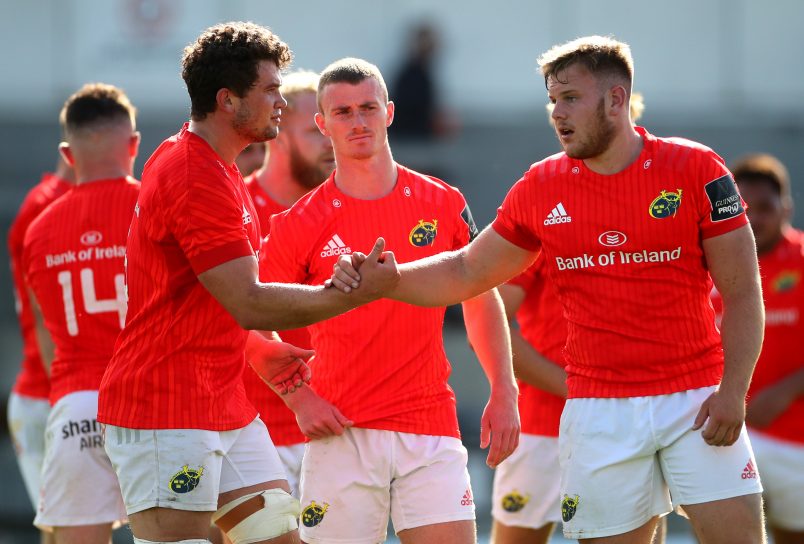 Scott Buckley (right) with fellow Academy man Jack Daly after the Munster A win over Connacht A last month. Inpho

Hooker Scott Buckley joined the Greencore Munster Rugby Academy in the summer of 2020 having completed a year in the sub-Academy.

Hooker Scott Buckley joined the Greencore Munster Rugby Academy in the summer of 2020 having completed a year in the sub-Academy.

A product of Kinsale RFC and CBC, Scott captained CBC to the Clayton Hotels Munster Schools Senior Cup in 2019 and has represented Ireland at U18 and U19 level.

He enjoyed a strong campaign with Munster A in the Celtic Cup in 2019/20 making six appearances and captaining the side away to Dragons in August 2019.

A hamstring injury limited Buckley’s involvement for the remainder of the campaign but he was a try-scorer for Munster A on his return to action in last month’s 22-19 victory over Connacht A in Galway.

Be There | Orders Now Open For Cardboard Cut-Outs

Inaugural IRFU 7s Series Set To Kick Off On Saturday 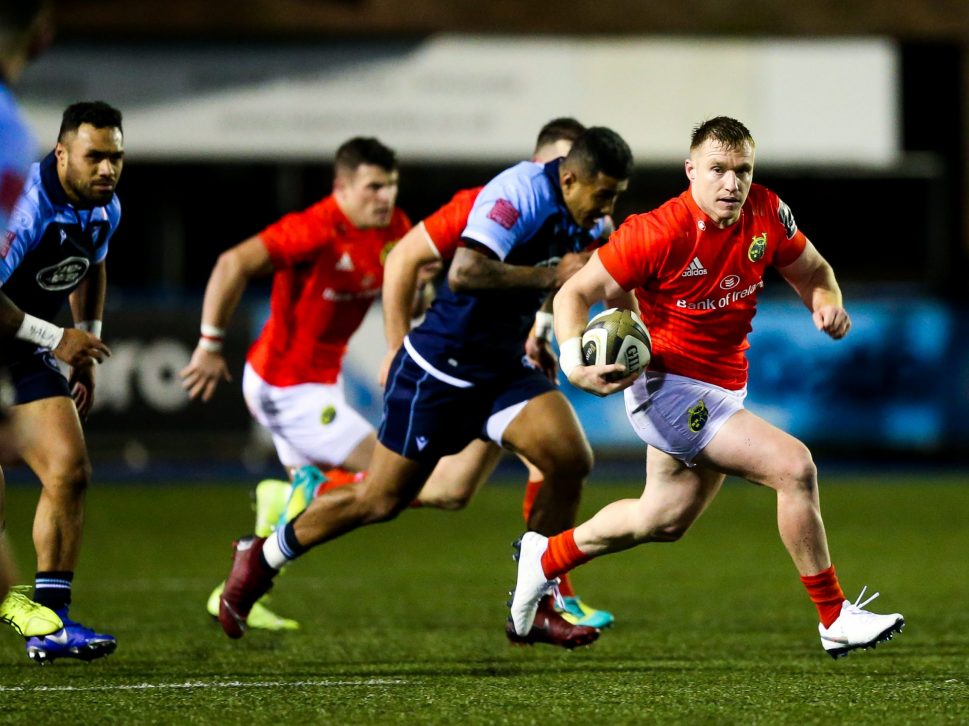 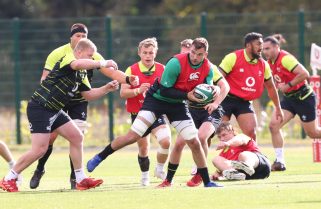 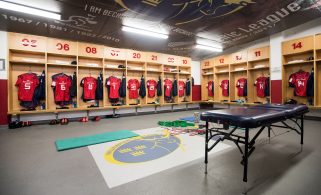