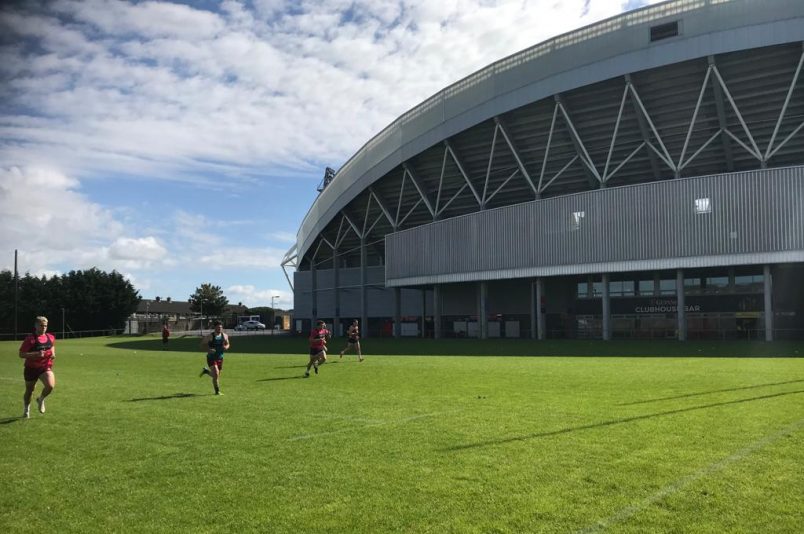 The Greencore Munster Rugby Academy have returned to the HPC having been training at Thomond Park. Munster Rugby

The clash is the first of an Interpro double-header with Munster A hosting the western province at Thomond Park on the following Saturday.

The Greencore Munster Rugby Academy squad joined the senior squad at the HPC today having previously been training at Thomond Park to minimise the number of people in the HPC.

A number of senior players are on a down week as part of the player welfare programme.

Munster A Head Coach Peter Malone will be selecting a mix of senior and Academy players on Saturday with the opening round of Guinness PRO14 fixtures less than three weeks away.

In staff news, Head of Athletic Performance Denis Logan will depart the province at the end of October as he and his family return home due to personal reasons. 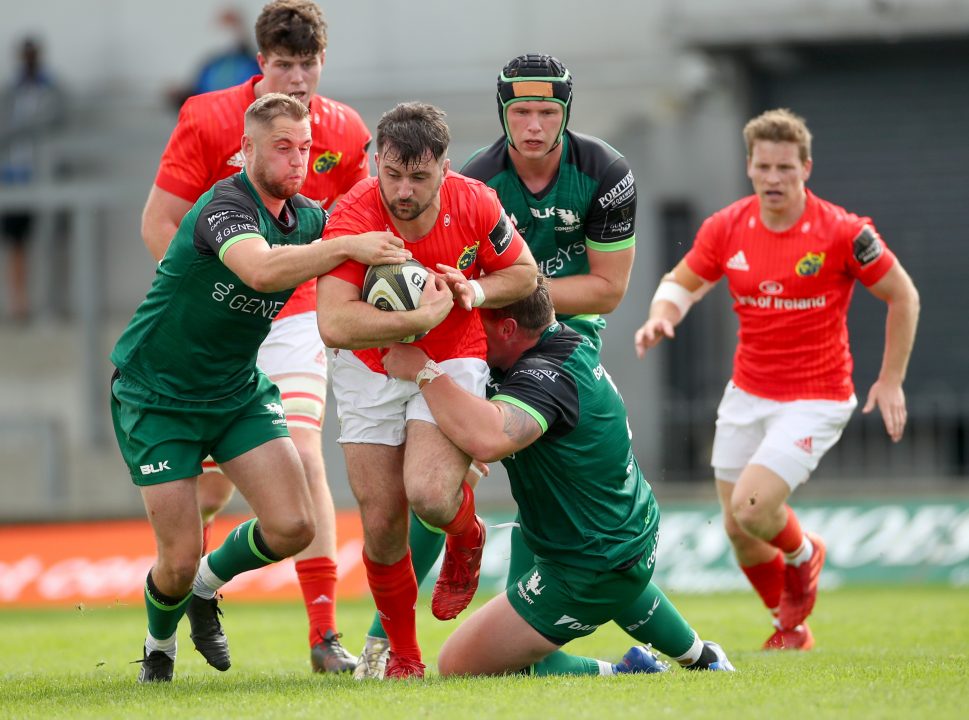 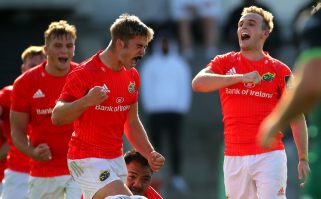 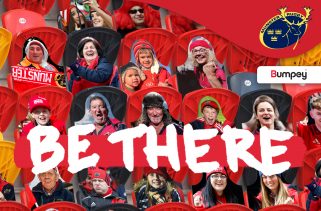