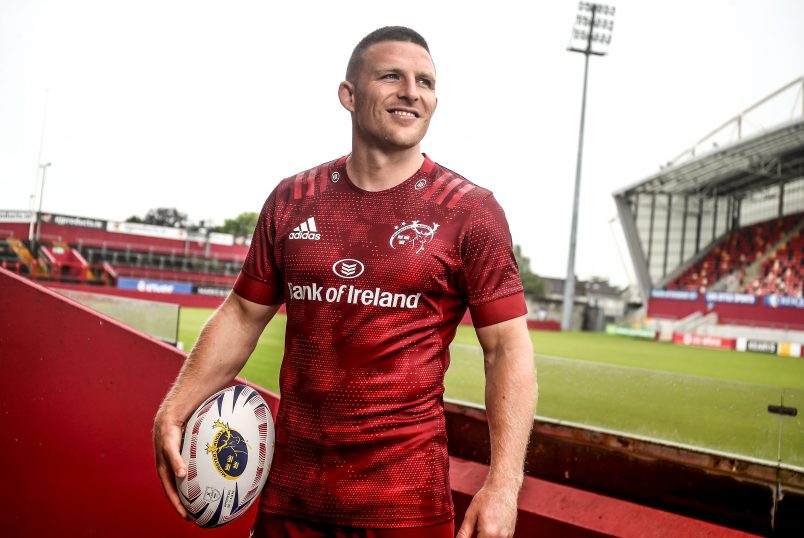 Munster will be wearing the new European kit against Connacht on Sunday. Inpho

Munster will be wearing the new adidas European kit for the first time, you can pre-order from Life Style Sports here.

This will be the first ever meeting Munster and Connacht at the Aviva Stadium/Lansdowne Road.

Hear from Munster Senior Coach Stephen Larkham and out-half JJ Hanrahan ahead of the game below.

Munster’s task is simple on Sunday: win and they are in the semi-finals. Of course, it’s never easy when you’re playing a derby and especially against an opponent full of beans after such an impressive victory last weekend.

The province’s four-game winning run in all competitions ended with their narrow defeat to Leinster on Saturday with Connacht winning three of their last four Guinness PRO14 matches.

JJ Hanrahan, Man of the Match when Munster beat Connacht at the Sportsground in December, and CJ Stander were also among the top performers in the 27-25 defeat.

Dangerous wingers Andrew Conway and Keith Earls were both on the scoresheet against Leinster with Conway dotting down twice.

Last weekend Connacht beat Ulster at Aviva Stadium, their first victory at the venue since beating Leinster there in 1985.

In Hanrahan, Munster have the league’s top points-scorer this season with 111 and they top the Fairplay league – with just four sin-bins all campaign.

The game will be live on eir Sport, Premier Sports 2, DAZN & pro14.tv with deferred coverage on TG4. 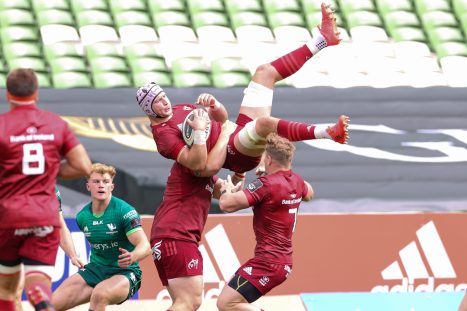 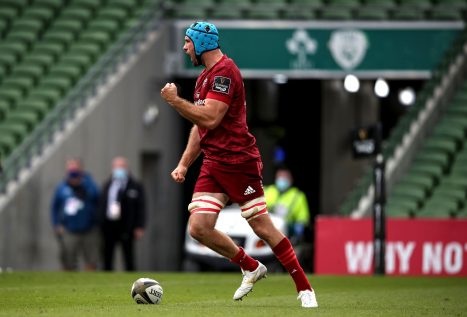 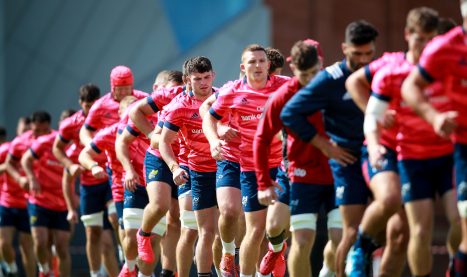 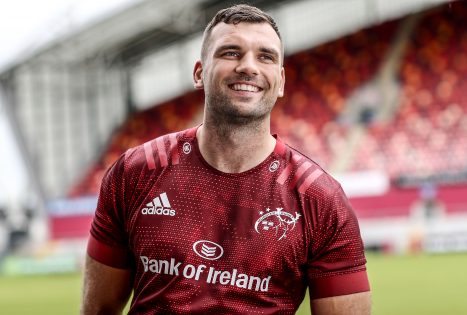 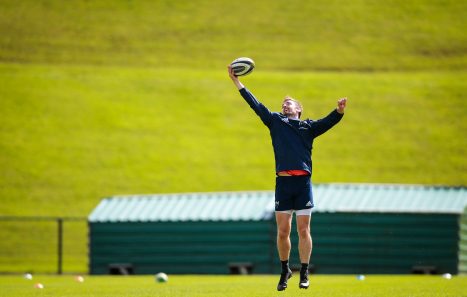 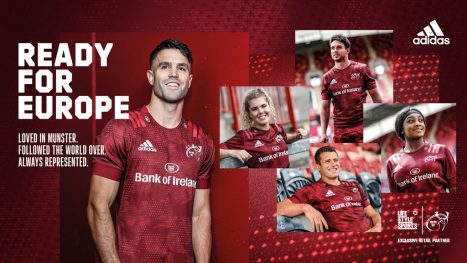 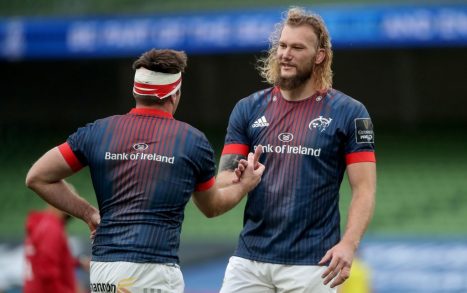 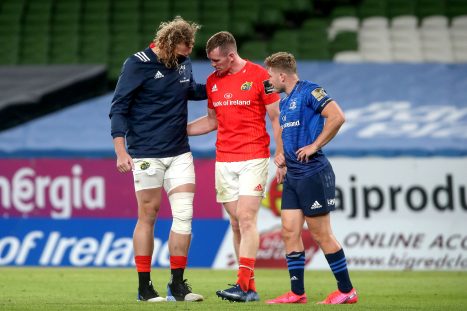