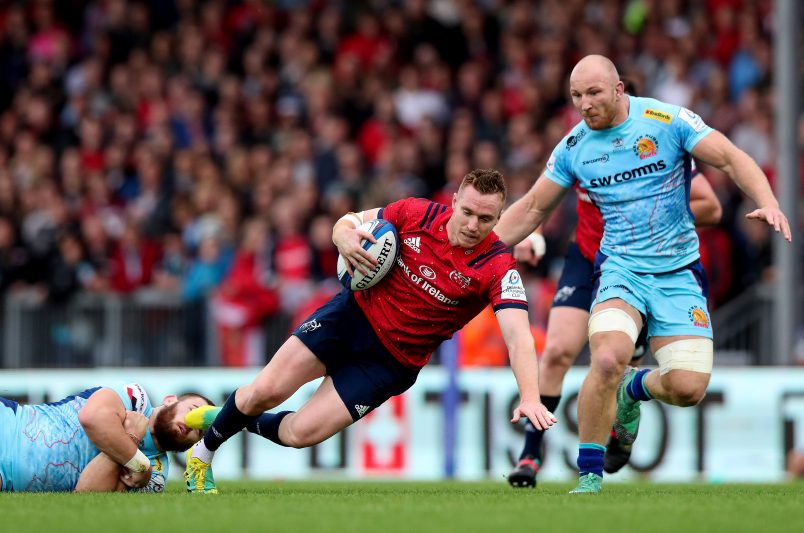 Munster’s first pre-season fixture ahead of the 2020/21 season has been confirmed.

Munster’s first pre-season fixture ahead of the 2020/21 season has been confirmed.

The sides faced off for the first time in a pre-season game at Irish Independent Park last season with the Chiefs emerging with a 12-0 victory.

Munster and Exeter also met in last season’s Champions Cup with the sides drawing 10-all in Sandy Park with Munster emerging with a 9-7 victory in Thomond to book their quarter-final place. 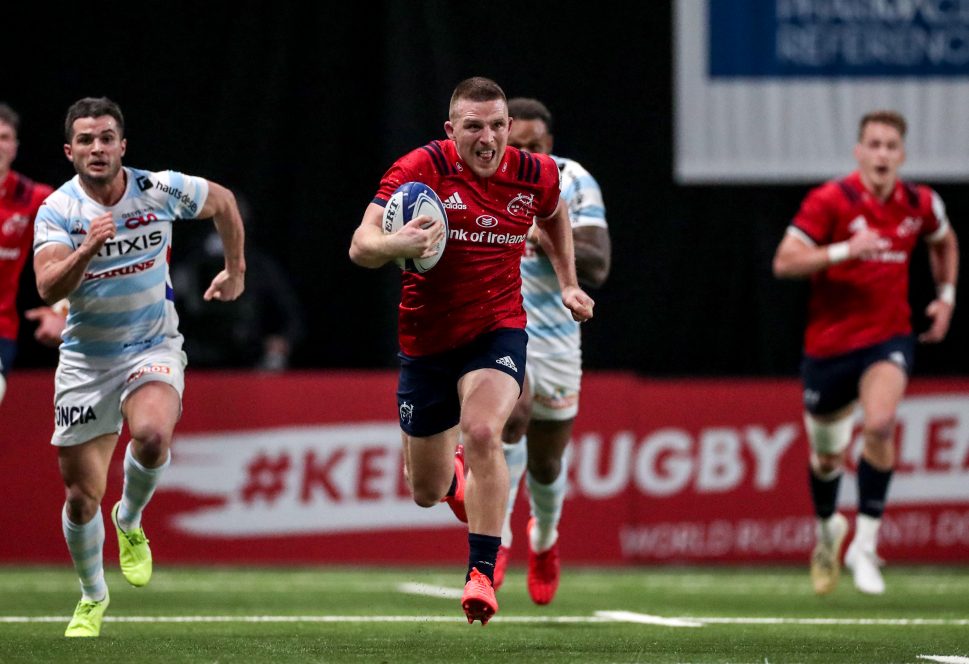 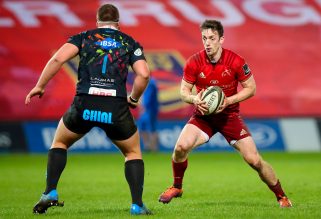