Result | Munster A Win In Limerick 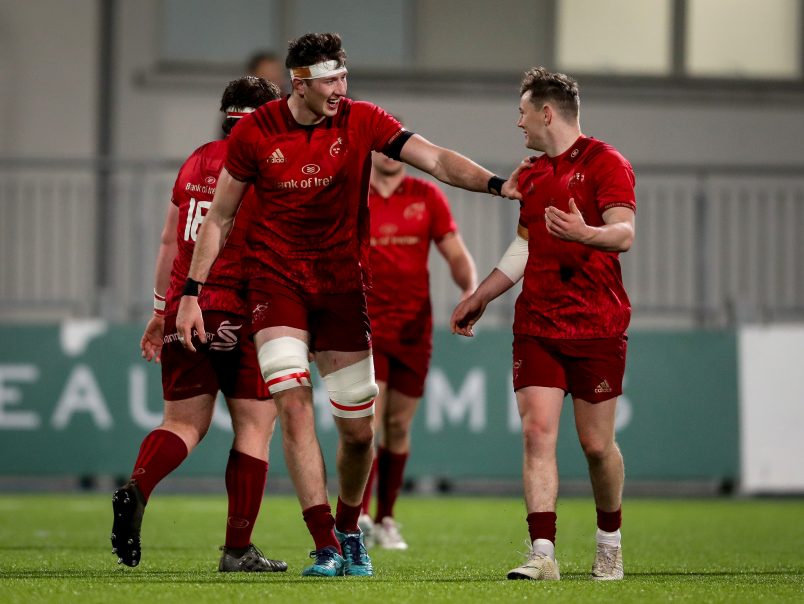 Alan Tynan in action for Munster A.

Munster A recorded a 52-14 victory against Connacht Eagles this afternoon on the back pitch at Thomond Park.

Munster A recorded a 52-14 victory against Connacht Eagles this afternoon on the back pitch at Thomond Park.

There was one change to starting XV ahead of kick-off with James French starting in place of Keynan Knox. Garryowen’s Mark Donnell was added to the replacements.

Munster were quick to cross the whitewash with lock Thomas Ahern scoring after 7 minutes.

Alan Tynan kicked two of the three conversions, with the men in red leading 19-14 at the break.

The sixth score came from replacement Cian Hurley, and the attacking play continued until the final whistle with Jack Delaney and Tynan scoring in the last five minutes.

The Munster defence was also a highlight of the performance in holding the visitors scoreless for the second forty. 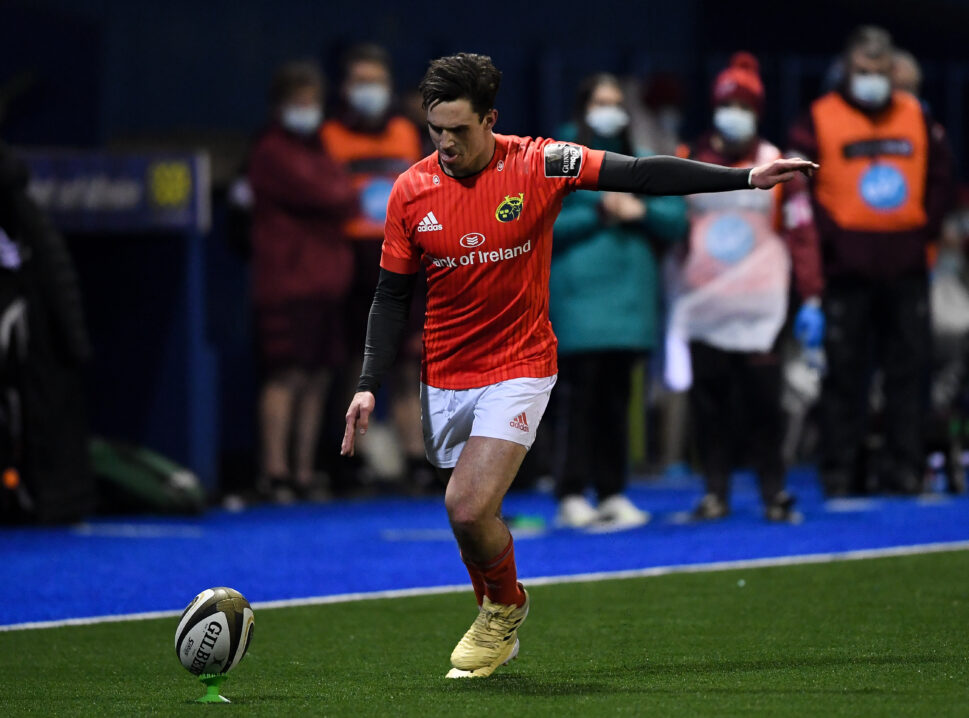 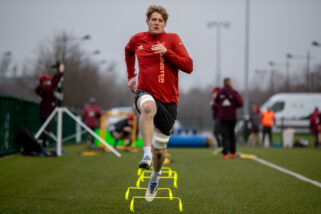 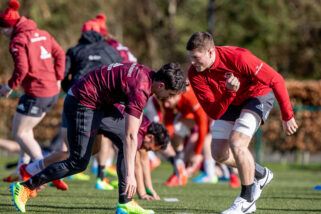