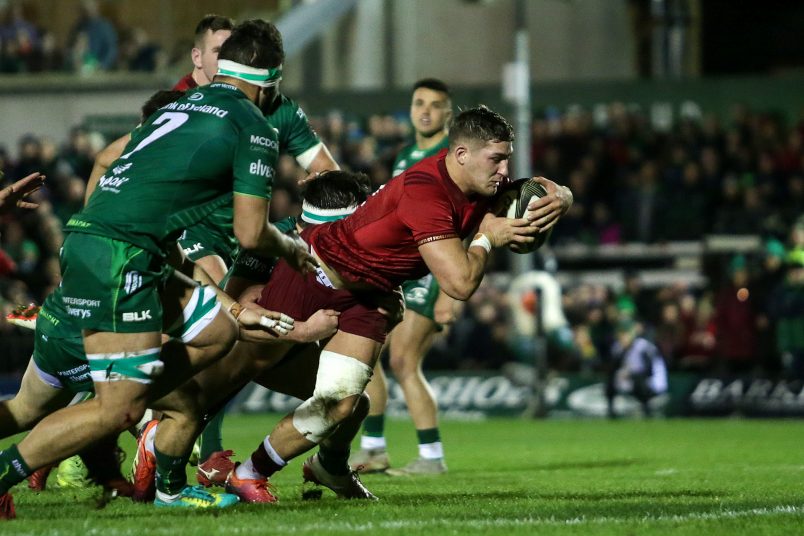 Dan Goggin scores a try in last season's win at the Sportsground. Inpho

We travel to Galway on Saturday evening to face Connacht in the first Christmas Interpro with a 5.15pm kick-off at the Sportsground.

Find out all you need to know ahead of #CONvMUN below.

Additional terracing/seating is in place for both of Munster’s Christmas Interpro derbies. Additional terracing will boost the capacity of the Sportsground to 8,129 this Saturday with additional seating at Thomond Park for Munster v Leinster the following Saturday allowing a record-equalling crowd of 26,267 to attend Thomond.

Both sides will be named on Friday at noon.

An Interpro with more than just bragging rights at stake – the winner of this clash could well be sitting atop Guinness PRO14 Conference B come the end of the weekend.

Just a point currently separates first-placed Munster from second-placed Connacht and in a conference where there are just four points between the top four, every game counts.

With five wins in seven Guinness PRO14 games, Munster have 25 points with four bonus-point victories and one losing bonus point.

Connacht have lost just once in the last six rounds of Guinness PRO14 action – when Leinster won at the Sportsground in Round 6 – but that is their only home loss in any competition since losing to Munster in January.

Munster’s recent record against Connacht is excellent having won five of the last six fixtures. 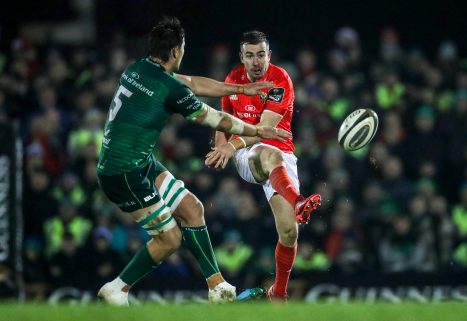 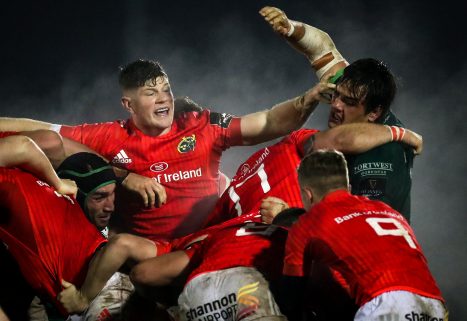 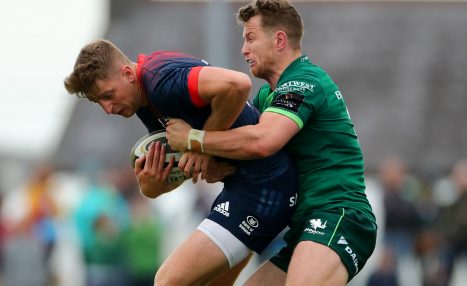 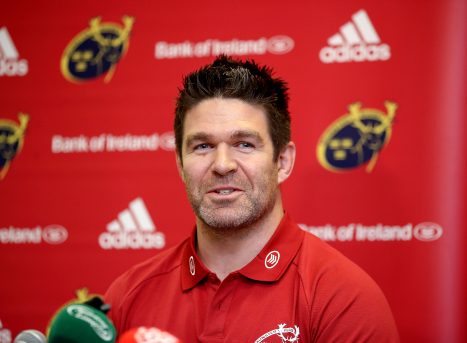 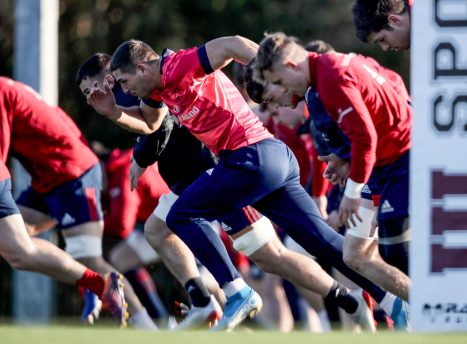