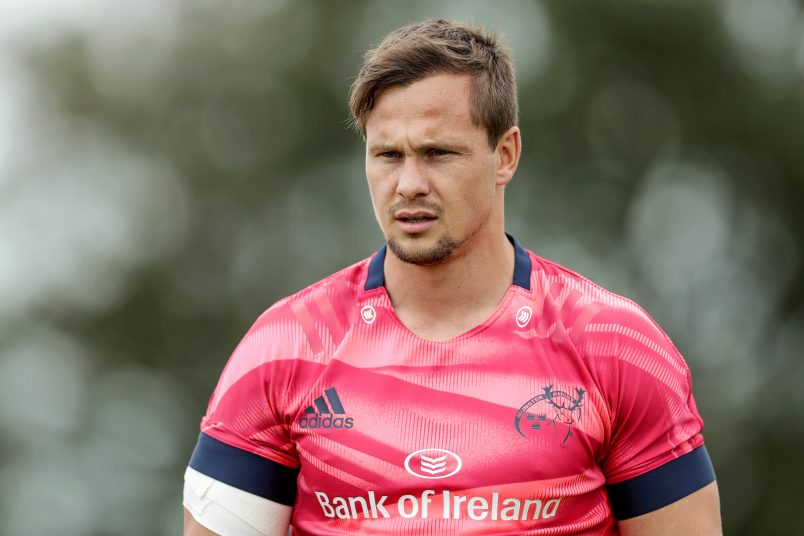 Botha was sent off in the 81st minute of the weekend’s clash against Saracens.

An independent Disciplinary Committee considered imagery of the incident and heard evidence and submissions by video conference.

The Committee upheld the red card decision finding that the act of foul play was reckless. As contact to the head or neck carries a minimum mandatory mid-range sanction, according to World Rugby’s regulations, six weeks was selected as the appropriate entry point.

There were no aggravating factors, and taking into account the player’s guilty plea and timely expression of remorse, the Committee reduced the sanction by the maximum of 50% before imposing a three-week suspension.

Botha is free to play on Monday, 30 December 2019, and both he and EPCR have the right to appeal the decision.