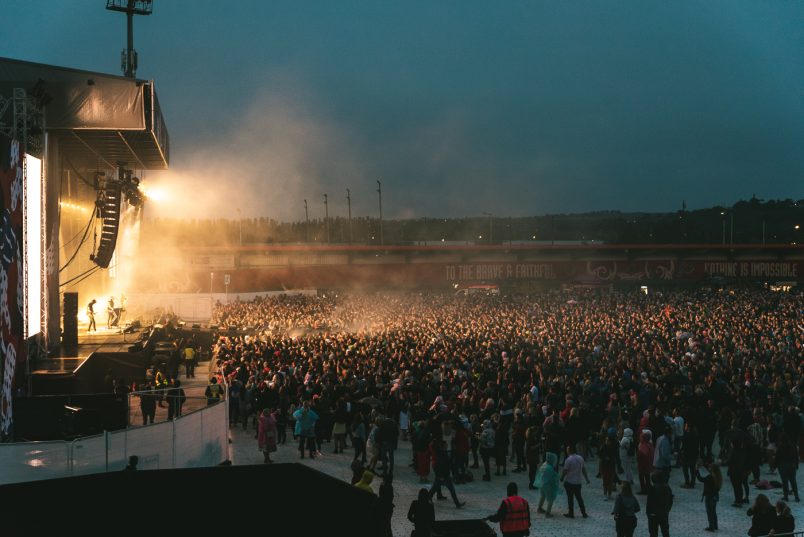 Thus far, five concerts have been announced for Irish Independent Park next year. See details below, you can buy tickets here.