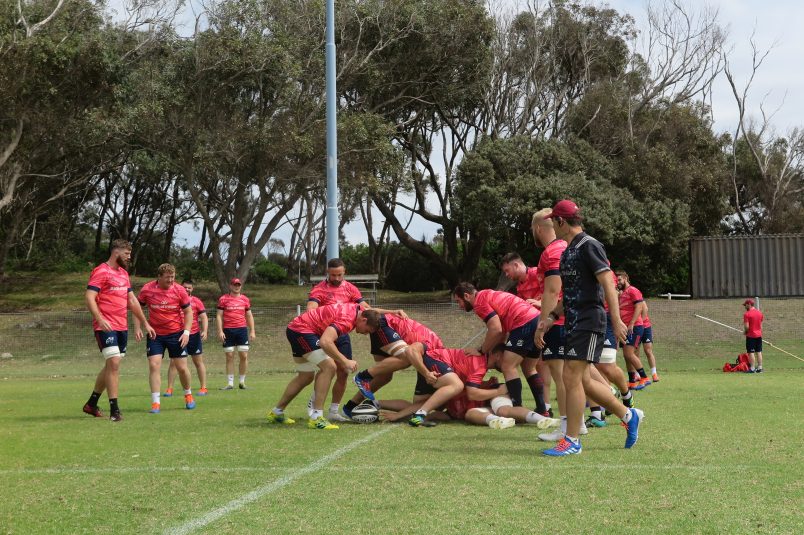 Round 2 of the Guinness PRO14 saw Munster record a bonus point win against Southern Kings on Saturday afternoon at the Nelson Mandela Bay Stadium.

In the lead up to the game the squad based themselves in Port Elizabeth in the Eastern Cape.

Check out the latest gallery for a snapshot of Munster’s first week here.

The squad made their way from Port Elizabeth to Johannesburg earlier today and will base themselves in Jo’burg until Thursday as they commence preparations for Round 3.

Next up for the province is Conference A leaders, Cheetahs, on Friday night in Bloemfontein (6.15pm/5.15pm Irish).

The Currie Cup Champions made light work of Ulster on Saturday evening when running in nine tries, and eased their way to a 63-26 victory.

Team Named | Munster A Side To Face Ulster In Belfast