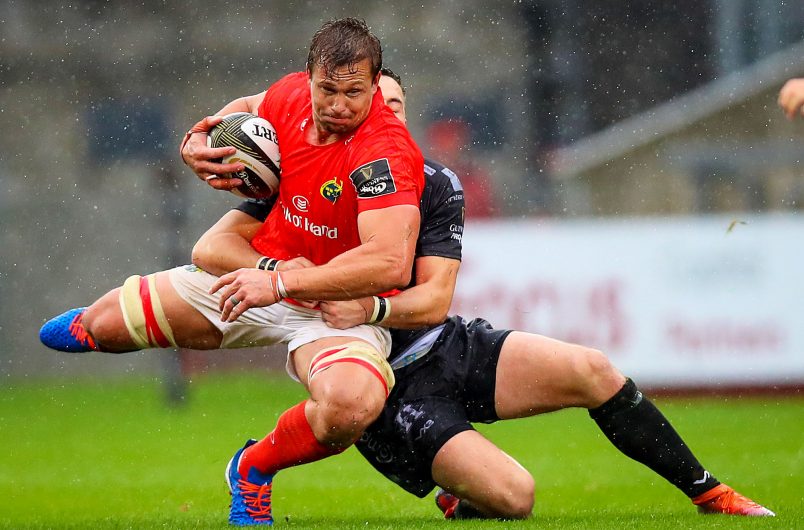 Arno Botha in action against the Dragons on Saturday. Inpho

The game is being broadcast by eir Sport 1, Premier Sports 2, Super Sport 2 and DAZN.

Both sides will be named at noon on Friday. See the Munster squad that travelled to South Africa below.

Encouraging signs were plentiful in the Kings’ loss to Cardiff Blues last weekend with the South African side losing a thrilling clash 31-27.

Munster have won all six games against Kings and Cheetahs since the PRO12 became the PRO14 and made a promising start to the season last week with the 39-9 victory over Dragons at Thomond Park.

Johann van Graan’s side are missing 12 players due to the Rugby World Cup but a strong squad have travelled to South Africa, including Academy players Diarmuid Barron and Keynan Knox.

We spoke to Jack O’Donoghue about the importance of making a good start to the season, the performance of the Academy players and looked ahead to the next two weeks in South Africa. 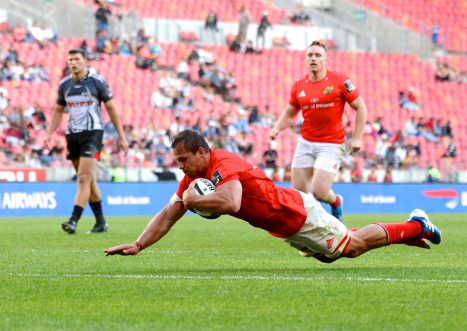 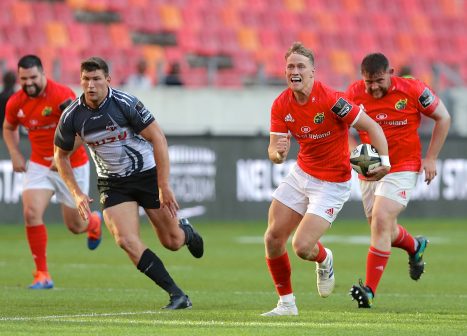 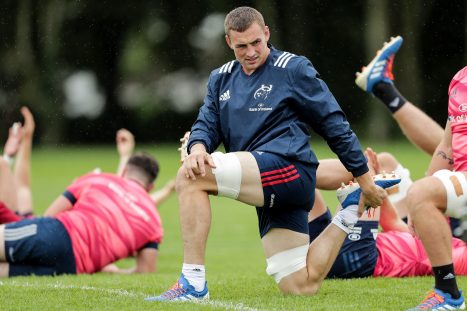