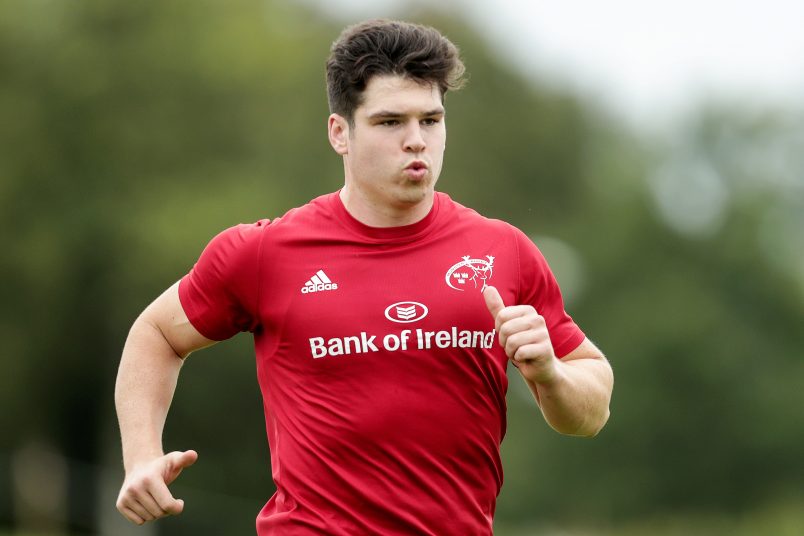 Alex Wootton has steeped up his rehabilitation from a knee injury. Inpho

The Munster squad are preparing for the first game of the Guinness PRO14 season on Saturday as Dragons visit Thomond Park for a 3pm kick-off.

With a family-friendly afternoon kick-off, a family pack of four tickets (two Adults and two Juniors) are available for just €40. Buy tickets for the game here.

A 31-man Munster squad played their part in last weekend’s final pre-season clash against Connacht and the 23-man squad to face Dragons will be named before noon on Friday.

On the injury front, Alex Wootton has stepped up his rehabilitation from a knee injury and has been introduced to limited training.

Darren Sweetnam, Sammy Arnold, Dan Goggin and Rhys Marshall have picked up knocks and their involvement on Saturday will be reviewed as the week progresses. 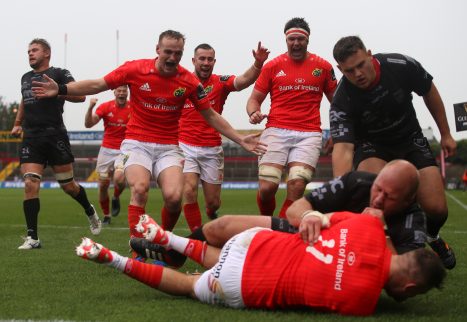 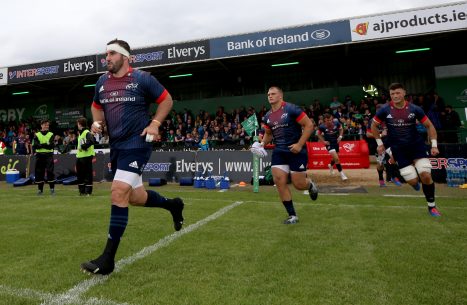 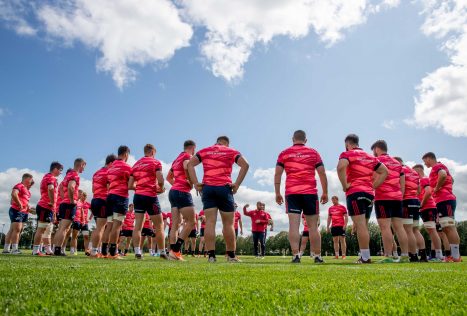 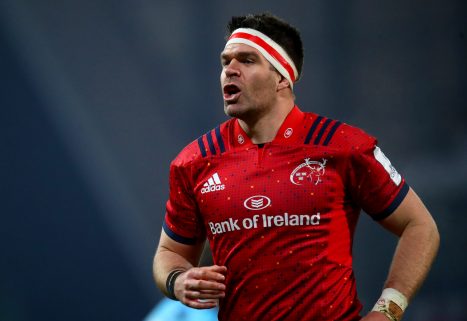 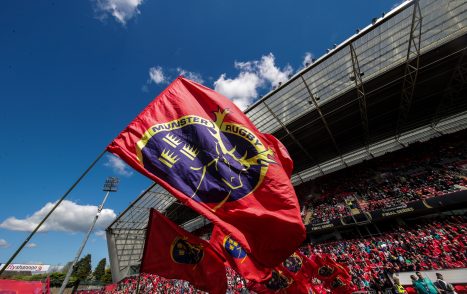 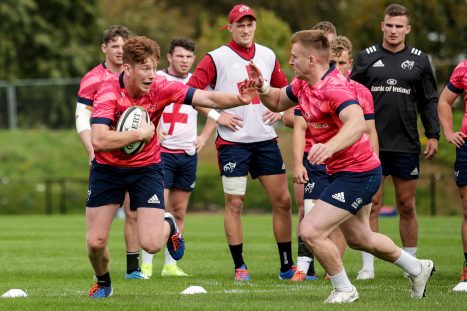 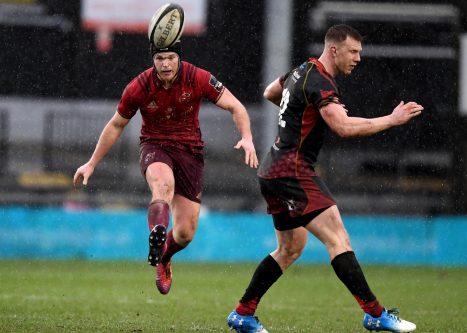 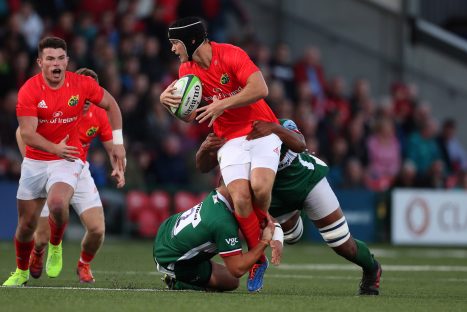 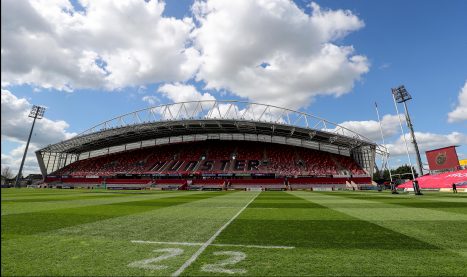