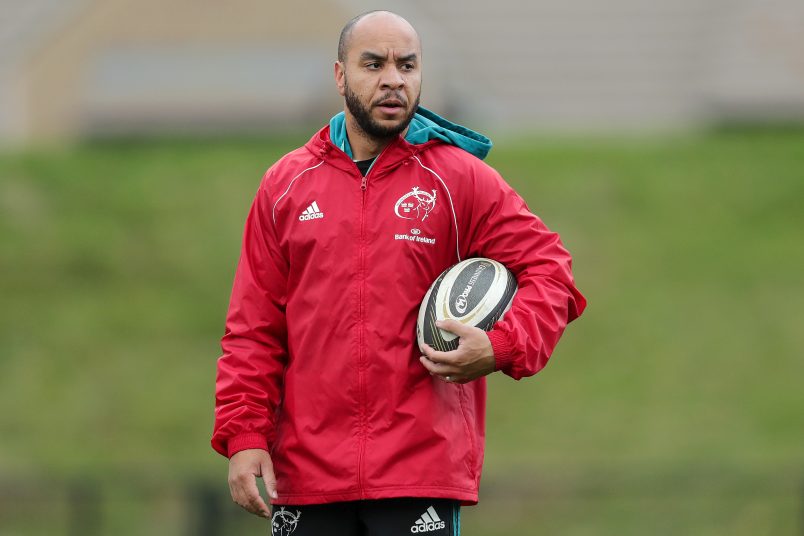 In the first of a series of videos on Munster Rugby’s pre-season training ahead of the 2019/20 campaign, Head of Athletic Performance Denis Logan gives us an insight into the progress the squad have made so far and the aim for the coming weeks.

The Guinness PRO14 season will start later than usual this year which will give the squad extra time to prepare for the upcoming campaign.