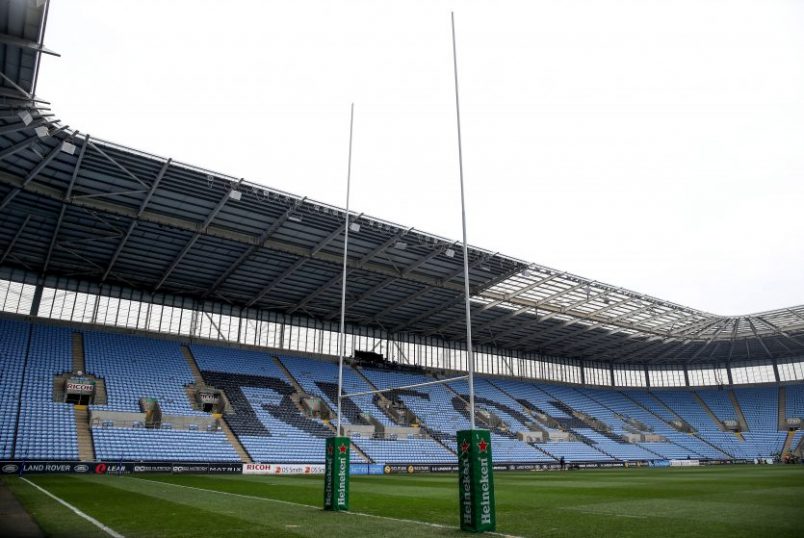 Following further investigation into the incident involving a spectator entering the field of play at the Ricoh Arena the province can confirm that a decision has been made to prohibit the supporter from attending matches at Irish Independent Park and Thomond Park, in addition to the ban from the Ricoh Arena.

The province wishes to reiterate it does not condone the entry of any spectator to the field of play.

While it was hugely disappointing to see a supporter breach the stadium regulations, the behaviour of this one individual is not reflective of our supporters.