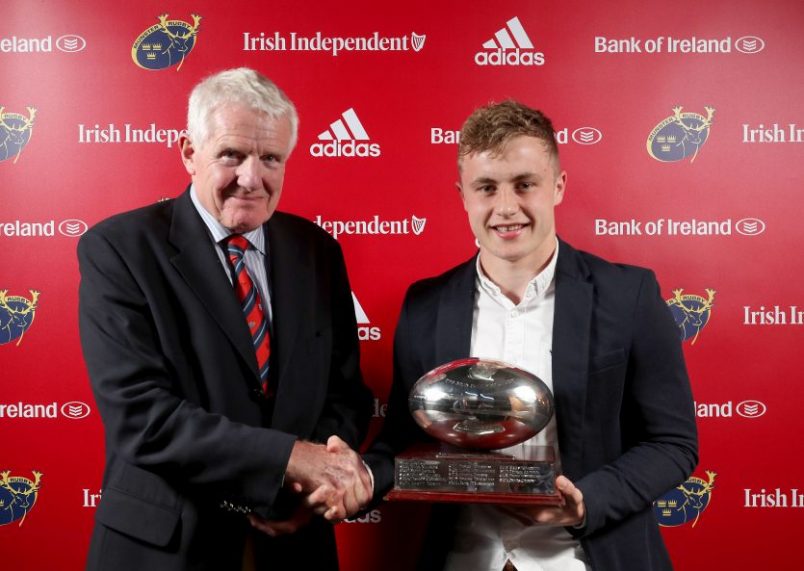 Scrum-half Craig Casey became the latest Academy player to make his senior debut in the Guinness PRO14 last weekend against Connacht with eight members of the current Academy now having played senior rugby with the province.

Jack O’Sullivan started for UCC as they saw off the challenge of Malone 27-11 at the Mardyke in their Division 1A promotion/relegation play-off semi-final.

You can read more about our Academy here.