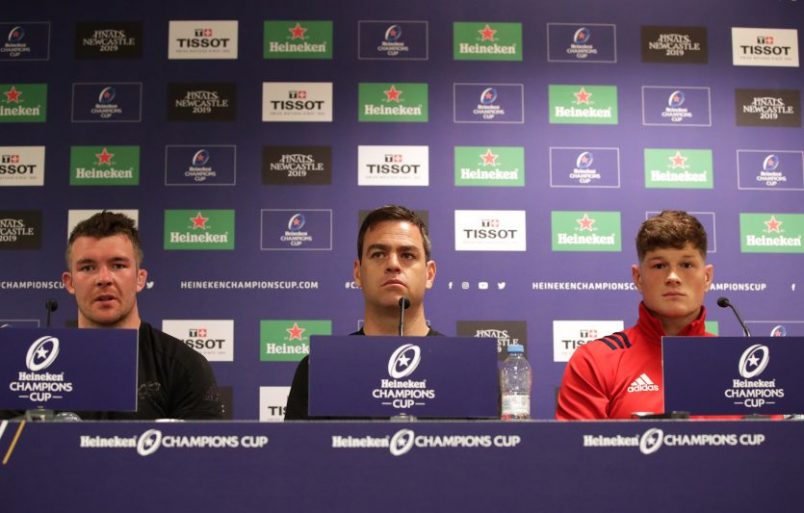 Munster’s Champions Cup hopes were ended at the semi-final stage by Saracens at the Ricoh Arena on Saturday afternoon. 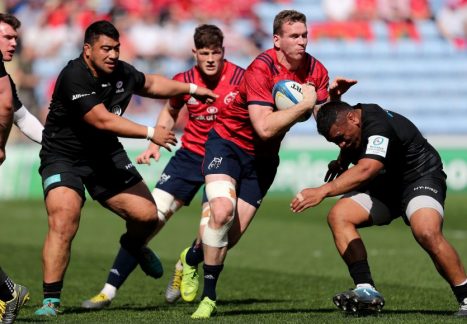 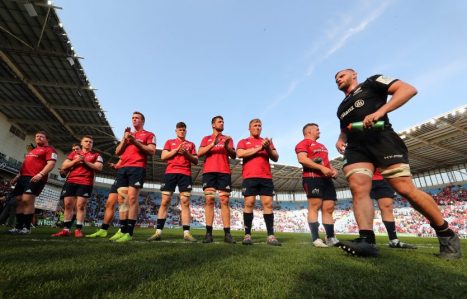 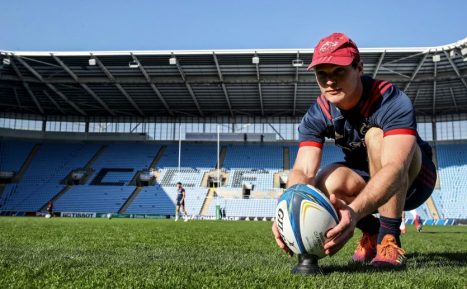 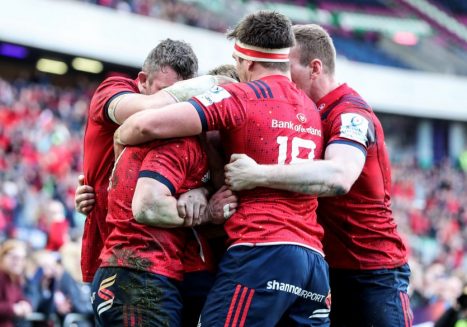 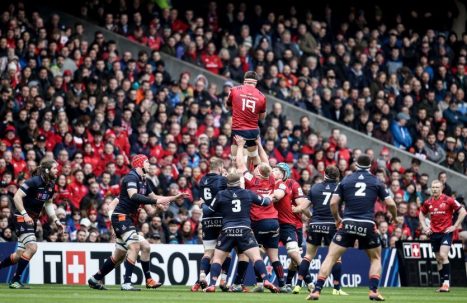 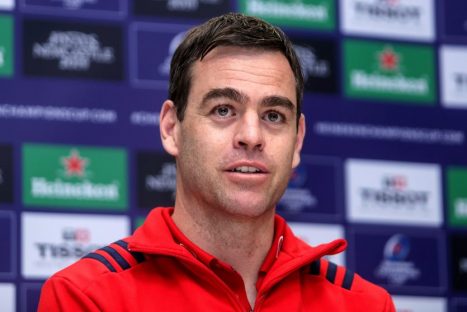 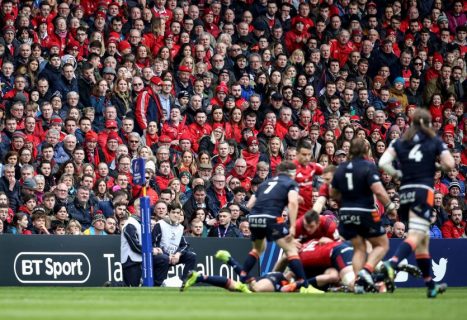 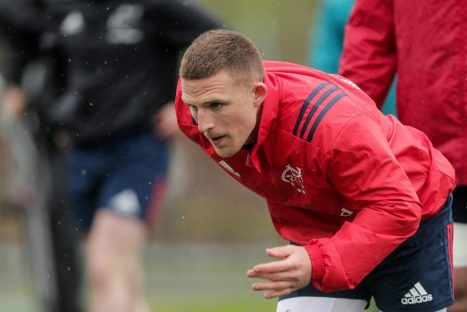 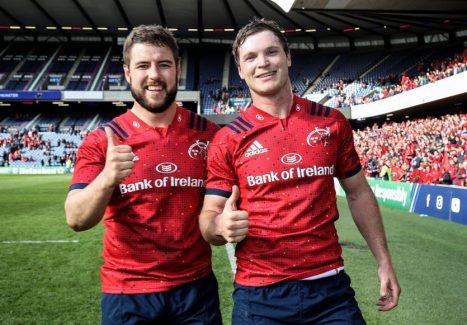 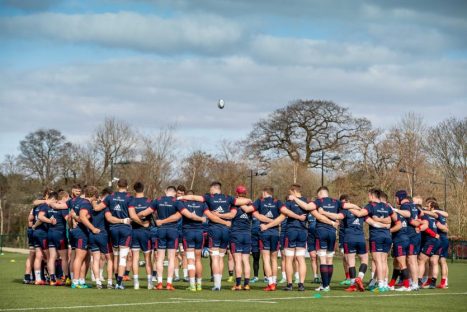 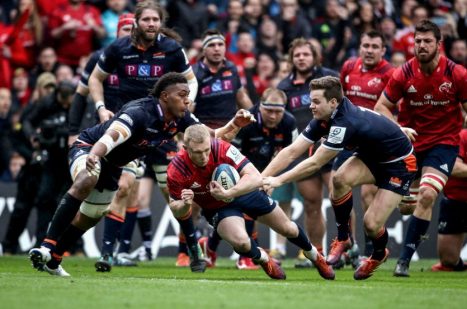 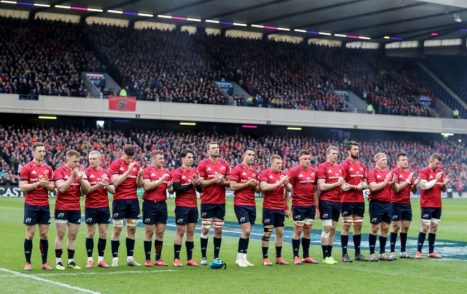