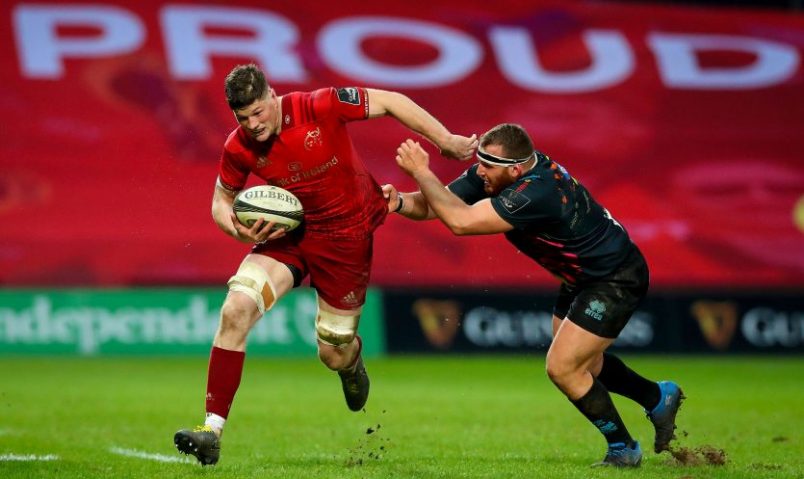 Glasgow Warriors lead Conference A with one game to go as Munster are three points behind in second place. To have any chance of qualifying directly for the Semi-Final, Munster must defeat Connacht at Thomond Park on Saturday, April 27, and hope results elsewhere go their way.

Should we finish second in Conference A we will play a Quarter-Final at Thomond Park on Saturday, May 4 at 3pm against Benetton Rugby/Edinburgh Rugby/Scarlets.

Should we finish first in Conference A we will play a Semi-Final at Thomond Park over the weekend of May 17/18/19.

Hospitality has been in huge demand for all Guinness PRO14 games this season with the final Guinness PRO14 match against Connacht having been sold out since the start of February, so we are now offering you the opportunity to pre-reserve your places for the knockout game in Thomond Park.

For more information, please email our Business Development Executive Craig Power on craigpower@munsterrugby.ie with the number of places you would be interested in as well as your preferred game and he will send you on the packages involved.

Please don’t miss your chance to be a part of Munster Rugby history from right in the heart of Thomond Park! The Guinness PRO14 table ahead of the final round of fixtures.