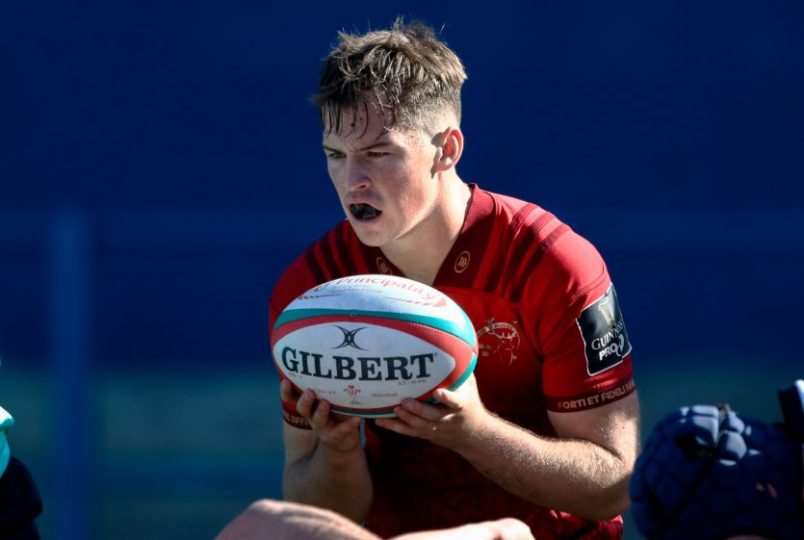 Jack Stafford captains Munster A against Leinster A.

The Munster A side to face Leinster A in the second and final Cara Cup game tonight in Massachusetts has been named.

The Munster A side to face Leinster A in the second and final Cara Cup game tonight in Massachusetts has been named.

Luke Kingston (Highfield) starts at full-back with McCarthy and Conor Phillips (Young Munster) on either flank.

French and Tynan form the centre partnership with Stafford and Healy in the half-backs.

Luke Masters (Shannon), Clarke and Knox pack down in the front row with Cian Reale (Old Crescent) and Paddy Kelly (Young Munster) in the engine room.

O’Connor, Ross O’Neill (Cork Constitution) and Daly complete the side.

Munster A defeated the New England Free Jacks, who are joining US Major League Rugby next year, in their first Cara Cup game on Saturday. Read the match report here. 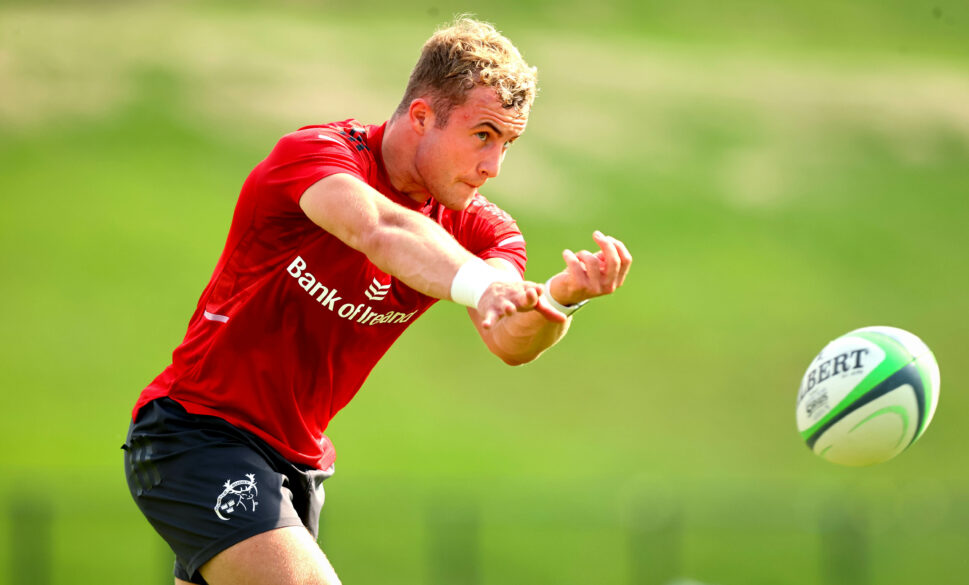 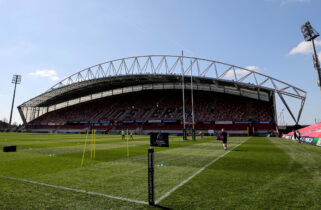 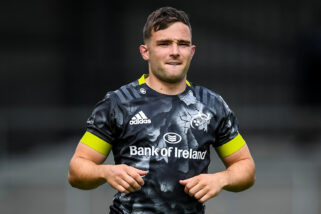