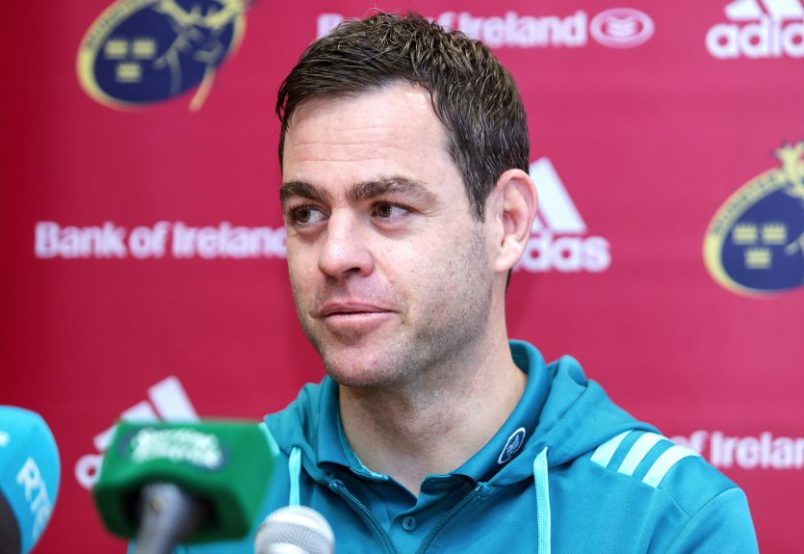 Munster Rugby and the IRFU are pleased to confirm that Munster Rugby Head Coach Johann van Graan has extended his contract for a further two years, and will remain with the province until June 2022.

The news comes off the back of a number of recent player contract extensions and is another huge boost for the province.

Leaving his role as the Springboks Forwards Coach, van Graan and family made the move to Limerick in November 2017. His impact was immediate as he and the coaching staff of Jerry Flannery, Felix Jones and JP Ferreira guided the squad to the semi-final stages of the Champions Cup and Guinness PRO14 last season.

A year later and the 39-year-old has once again paved the way for Munster to reach knock-out rugby in both competitions, with a Champions Cup semi-final against Saracens first up on Saturday week.

Commenting on the news, Munster Rugby Acting CEO Philip Quinn said: “We are delighted Johann has committed his future to the province. There was a significant amount of interest from other clubs so it was always going to be a challenge to retain the services of a coach of Johann’s calibre. However, Johann is fully committed to Munster Rugby and I believe it is a statement of intent from the province that we have finalised this deal.

“Johann brought with him a wealth of experience and a track record with the Springboks and the Bulls in Super Rugby. He has put his own stamp on this squad over the past 18 months and has enhanced the Munster environment further. Working closely with his backroom staff he continues to drive the standards on and off the field, and we look forward to seeing the progress continue over the next three years.”

Head Coach Johann van Graan added: “I am very happy and grateful to be in this position, knowing that I can continue to work with this incredible group of people and play my part in shaping Munster’s future. Coming to Munster I wanted to become part of the community, and every day I get to experience that sense of belonging with my family and I settling in from the very beginning.

“Moments and scenes such as last Saturday week in Edinburgh with the Munster supporters, players and management make for amazing memories, they can never be taken for granted. This is a special place, a special club to be part of and I look forward to continuing the journey together.” 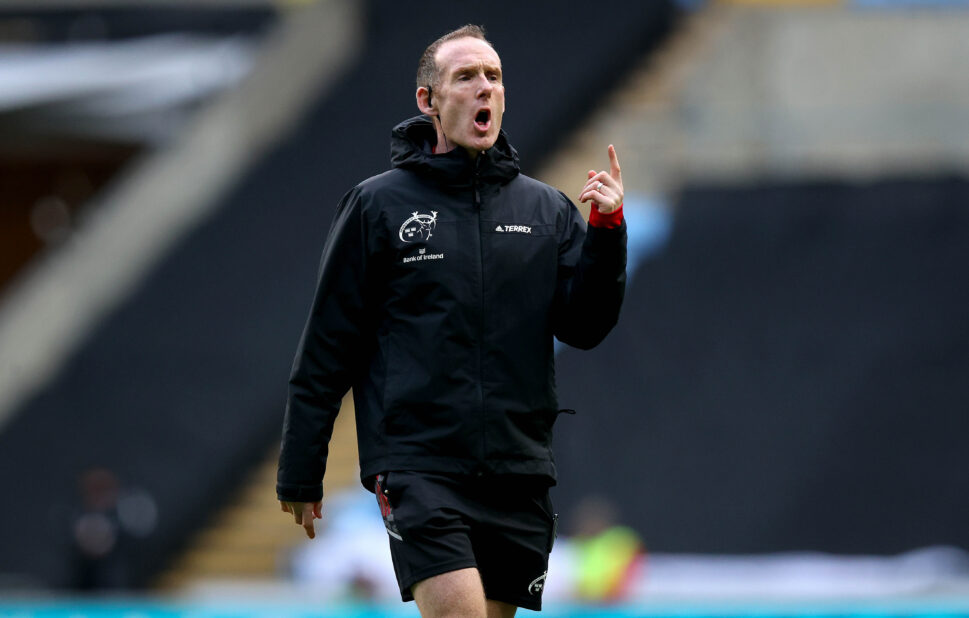 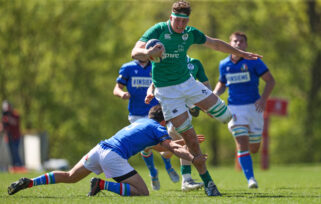 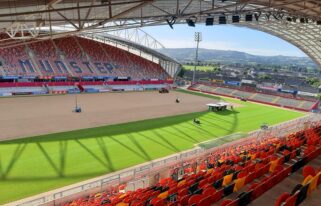