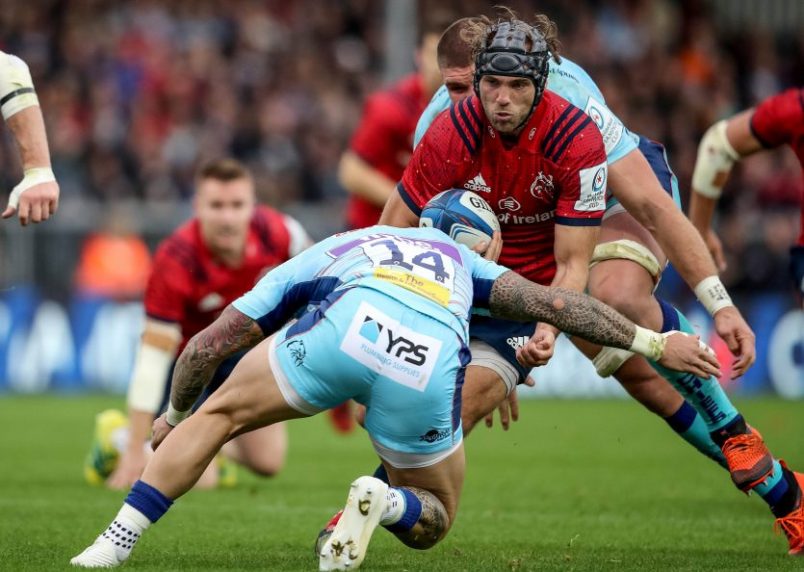 The Munster A side to face the New England Free Jacks in the Cara Cup in Massachusetts, on Saturday night has been named.

Duncan Williams captains the side with five senior and eight Academy players in the starting XV.

Alan Tynan starts at full-back with Conor Phillips and Alex Wootton on either flank. Alex McHenry and Seán French team up in the centres with Williams and Ben Healy forming the half-back partnership.

Liam O’Connor, Eoghan Clarke and Luke Masters pack down in the front row with Gavin Coombes and Seán O’Connor in the engine room.

The New England Free Jacks join US Major League Rugby next year and have already faced Connacht A and Ulster A in recent weeks.

Munster A also face Leinster A in the USA in the coming days with that game taking place at Union Point Sports Complex in Weymouth, Massachusetts, next Wednesday.