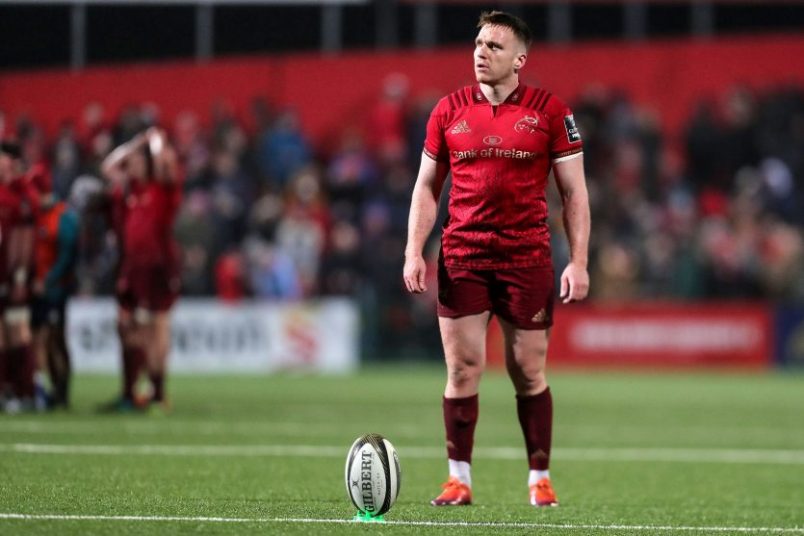 Rory Scannell has been a near ever-present since his breakthrough 2015/16 campaign.

Rory Scannell is set to make his 100th appearance for Munster against Scarlets on Saturday, becoming the youngest ever player to reach the landmark having turned 25 in December.

Rory Scannell is set to make his 100th appearance for Munster against Scarlets on Saturday, becoming the youngest ever player to reach the landmark having turned 25 in December.

In doing so, he will also become the 14th player of the current squad to reach the milestone.

A Cork native, centre Scannell has scored 139 points in his 99 appearances to date and has three Ireland caps.

A product of PBC and Dolphin RFC, Scannell joined the Greencore Munster Rugby Academy ahead of the 2013/14 campaign.

He made his Guinness PRO12 debut at the age of 20 when starting away to Cardiff Blues in November 2014 and went on to make three appearances as a second year Academy player that season.

The 2015/16 campaign was an outstanding one for Scannell as he made a huge impression. Featuring in 26 of the province’s 28 games, he became the first player to win both Academy and Young Player of the Year in the same season.

Rory Scannell in action against Cardiff Blues on his second start for the province in February 2015.

Incredibly, Scannell has played in all 28 of Munster’s Champions Cup fixtures since making his debut in the competition against Treviso in November 2015.

He didn’t miss a single minute in any of Munster’s eight Champions Cup games last season.

Scannell has featured in 96 of Munster’s last 114 games and plays an average of 26 games per season.

On the international front, he earned three Ireland caps on the Summer Tour to the USA and Japan in 2017.

Rory’s older brother Niall has made 86 Munster appearances and younger brother Billy, who is a Munster rugby sub-Academy player, became the third Scannell brother to represent the Ireland U20s in Italy two weeks ago. 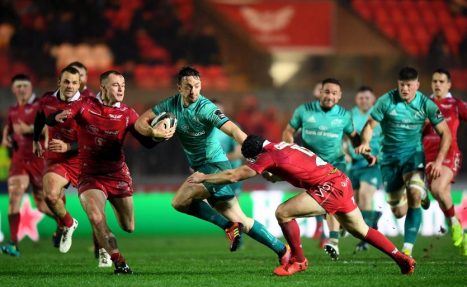 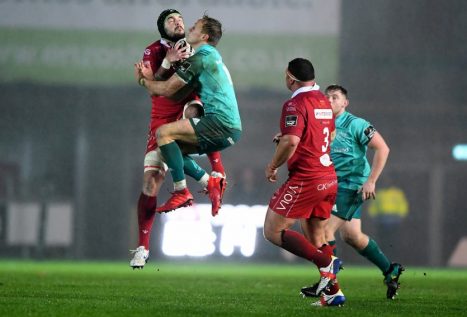 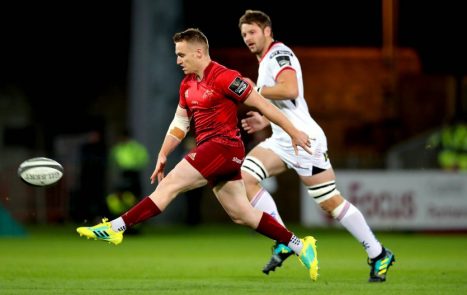 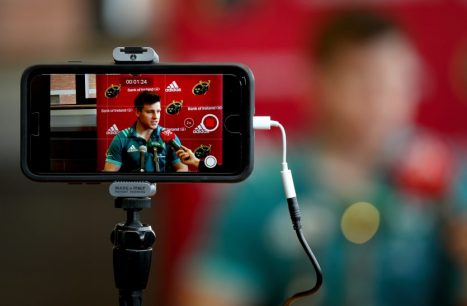 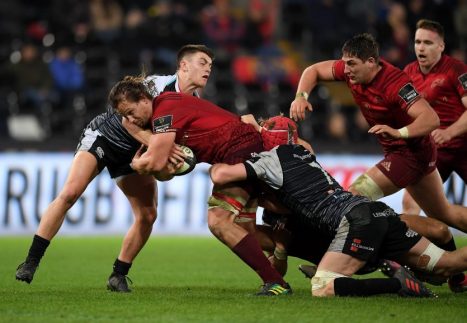 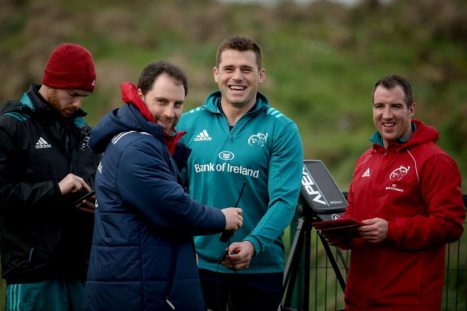 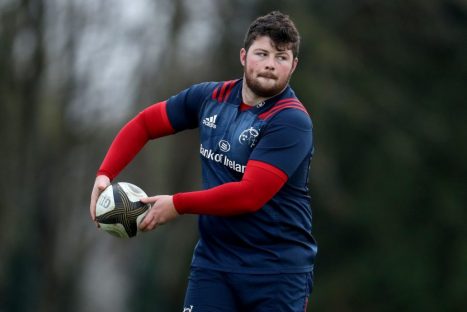