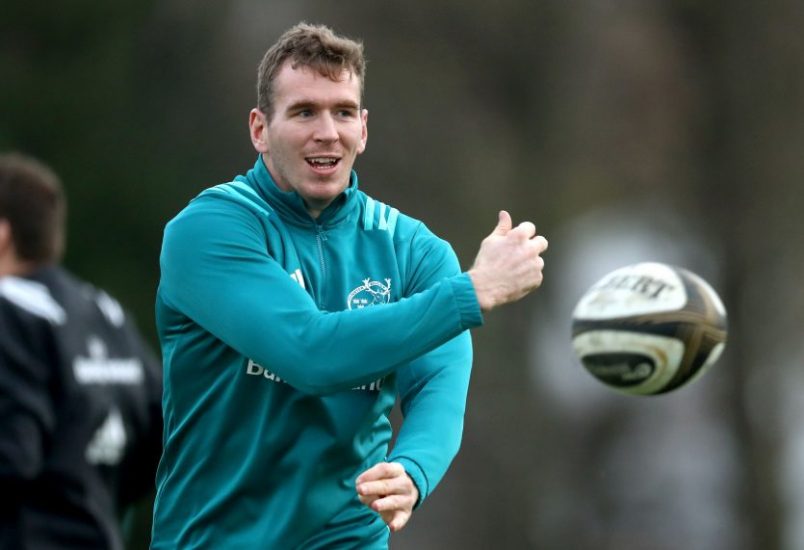 Chris Farrell will be assessed for the knee knock he sustained against Southern Kings.

The Munster Rugby squad trained at the High Performance Centre in Limerick today ahead of Friday night’s Guinness PRO14 clash against Ospreys at the Liberty Stadium (7.35pm).

The Munster Rugby Medical Department have released the following injury update ahead of Friday night’s game.

Chris Farrell was removed with a knee injury in the first half of the weekend’s game against Southern Kings. He will be assessed further by the medical department today.

Tadhg Beirne is continuing the rehabilitation of his knee injury.

Both Farrell and Beirne will return to Ireland camp this week.

Munster Academy players Craig Casey, Seán French, Ben Healy, James McCarthy, Josh Wycherley and Jonathan Wren are among the Munster contingent training with the Ireland U20s ahead of their clash against Italy on Friday night.

Duncan Williams and Alex McHenry helped Cork Constitution to a 34-24 victory over Clontarf at Temple Hill on Saturday.

Alex Wootton touched down once with Diarmuid Barron scoring two tries for Garryowen in their 32-31 victory over Terenure College at Dooradoyle.

Ciaran Parker and Jack Stafford featured for Shannon in their defeat to Lansdowne in Dublin.

Calvin Nash touched down for Young Munster with Alan Tynan and Keynan Knox also featuring in the Cookies’ narrow defeat away to UCD.

The Ireland U20s have won their opening two 6 Nations games against England and Scotland.

The thrilling 35-27 opening day victory over England was played at Irish Independent Park with a fantastic crowd of 5,764 in attendance.

Ireland face Italy away on Friday before hosting France at Irish Independent Park on Friday, March 8. 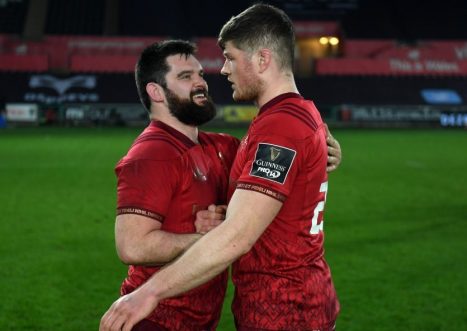 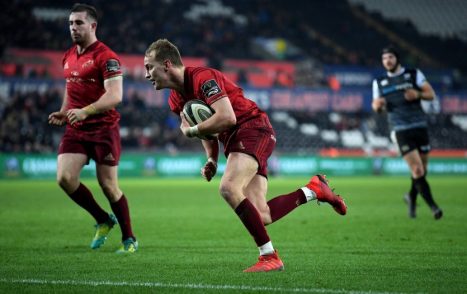 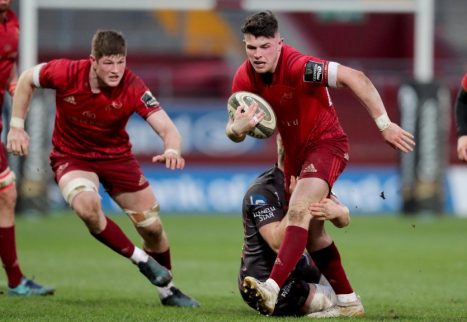 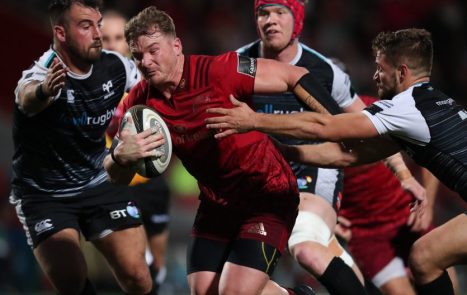 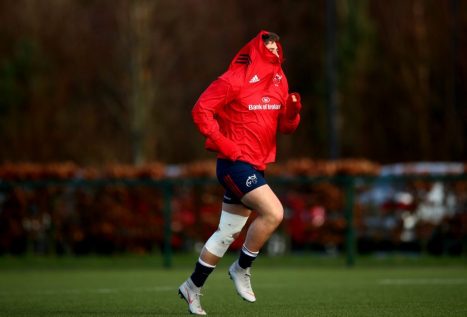