Video | Johann van Graan On One Year At Munster 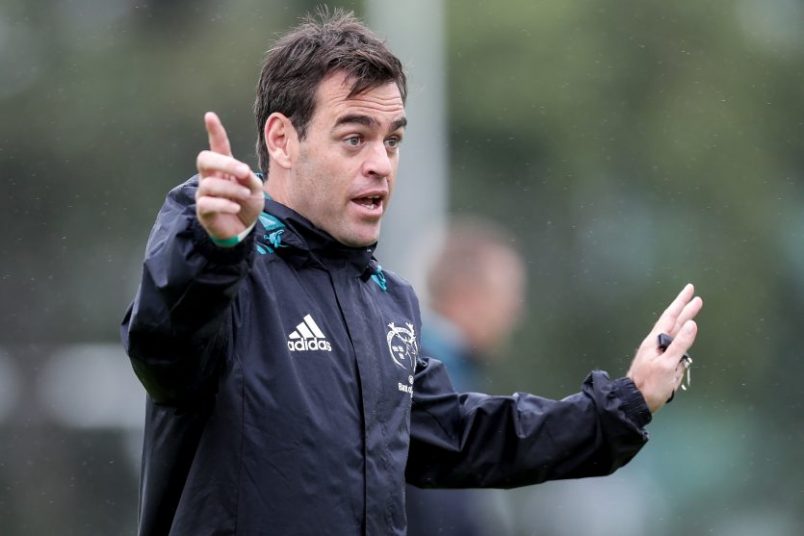 Having taken the reins at Munster in November last year, van Graan led the province to the semi-finals of the Champions Cup and Guinness PRO14 last season.