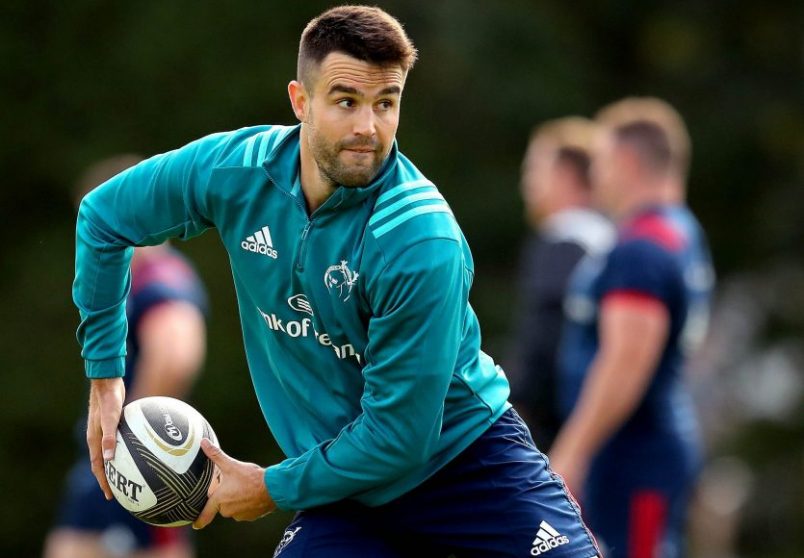 The Munster squad are training at the High Performance Centre in Limerick today ahead of Sunday’s Guinness PRO14 clash against Zebre in Parma (4.30pm local time, 3.30pm Irish time).

The IRFU confirmed that Man of the Match Peter O’Mahony suffered a dead leg against New Zealand with his training load to be managed accordingly this week.

The Redevelopment Of Thomond Park 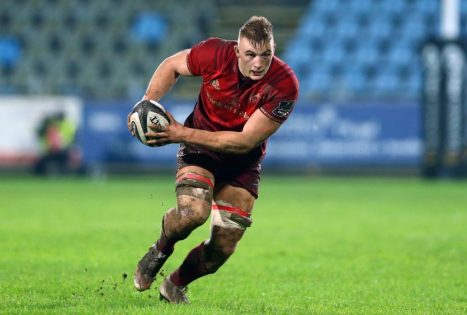 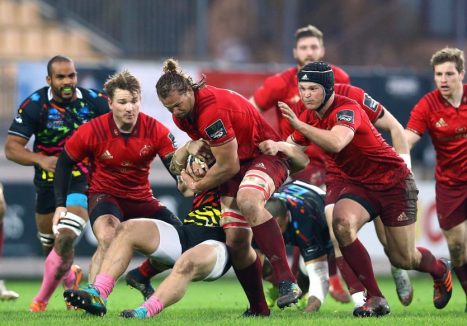 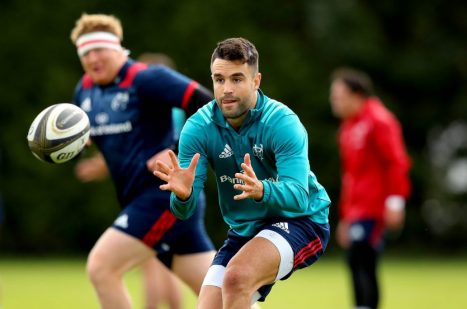 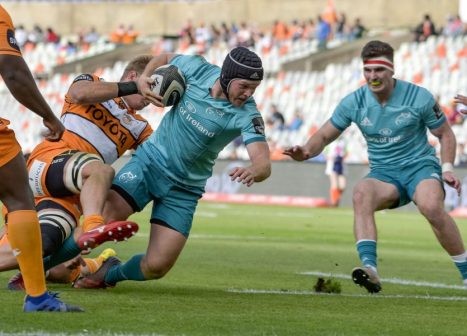 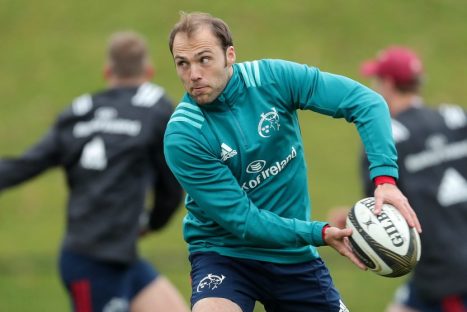