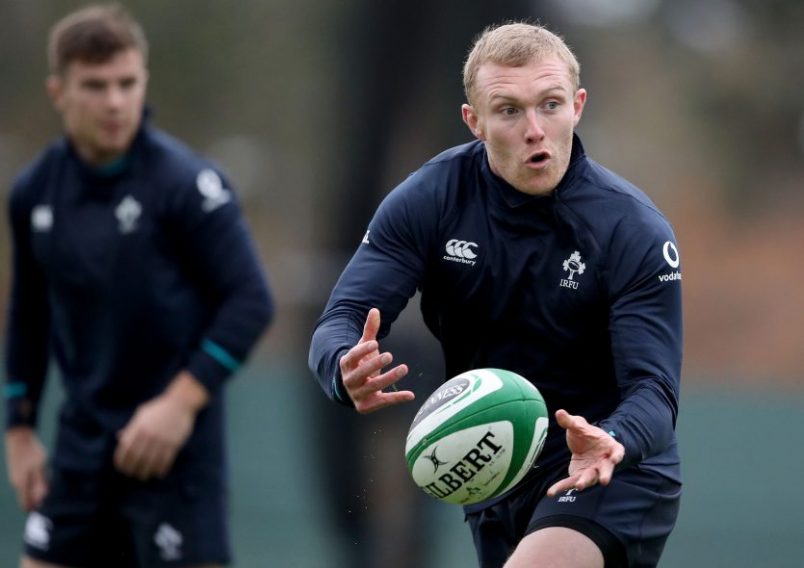 The Ireland team to play Argentina on Saturday at a sold-out Aviva Stadium has been named.

Munster’s Keith Earls, Peter O’Mahony and CJ Stander will start the clash with Joey Carbery and Andrew Conway among the replacements.

Rory Best returns to lead the team in the first of the Guinness Series games. Best missed out on Ireland’s summer tour to Australia through injury and was not part of the squad that travelled to Chicago last week.

He is joined in the front row by Cian Healy and Tadgh Furlong. Iain Henderson and James Ryan start at lock with O’Mahony, Sean O’Brien and Stander filling the back row slots.

Kieran Marmion partners Jonathan Sexton at halfback with Bundee Aki and Robbie Henshaw at inside and outside centre respectively.

Jordan Larmour is named at full-back for his first start at Aviva Stadium. He is joined in the back three by Jacob Stockdale and Earls.

The match will be live on RTÉ and Channel 4.