Team Announcement | Munster A To Face Leinster A 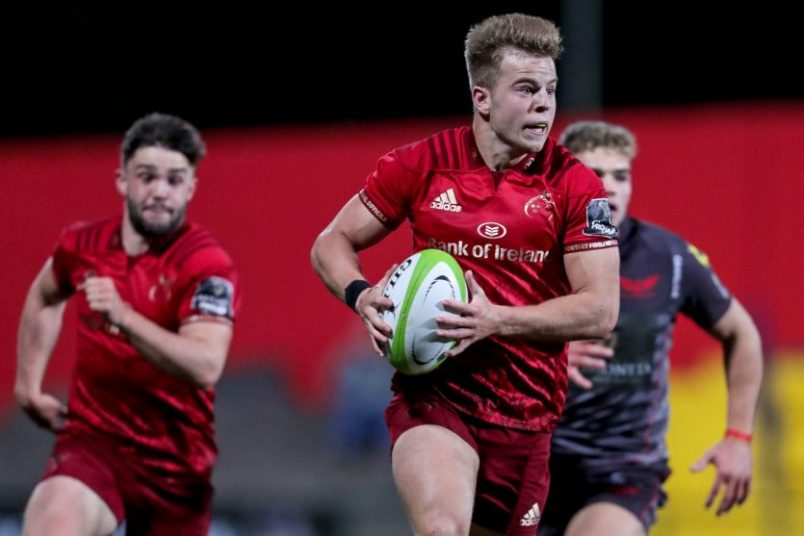 Alex McHenry is one of eight Academy players included.

The Munster A squad to face Leinster A in Friday’s crucial Celtic Cup clash in Donnybrook at 5pm has been named by Head Coach Peter Malone.

The Munster A squad to face Leinster A in Friday’s crucial Celtic Cup clash in Donnybrook at 5pm has been named by Head Coach Peter Malone.

Both teams have won five from five in the competition so far with four try bonus-points each, Leinster have the edge in the table with a superior points difference. The winners of the clash will progress to the Celtic Cup final.

Eight Greencore Munster Rugby Academy players are included in the squad along with five club players as senior out-half Bill Johnston captains the side.

Stephen Fitzgerald starts at full-back with Liam Coombes and Alex Wootton on the wings.

Alex McHenry and Shane Daly are named in the centres with Newcastle West man Charlie O’Doherty making his first start in the half-backs alongside Johnston.

Josh Wycherley, Diarmuid Barron and Jeremy Loughman make up the front row with Fineen Wycherley and Darren O’Shea in the engine room.

Sean O’Connor, Gavin Coombes and Dave O’Callaghan make up the back row.

Out-half Tyler Bleyendaal returns from injury to take his place among the replacements with hooker Kevin O’Byrne also named.

Garryowen’s Evan Maher, a former St Munchin’s student, is in line to make his Munster A debut. 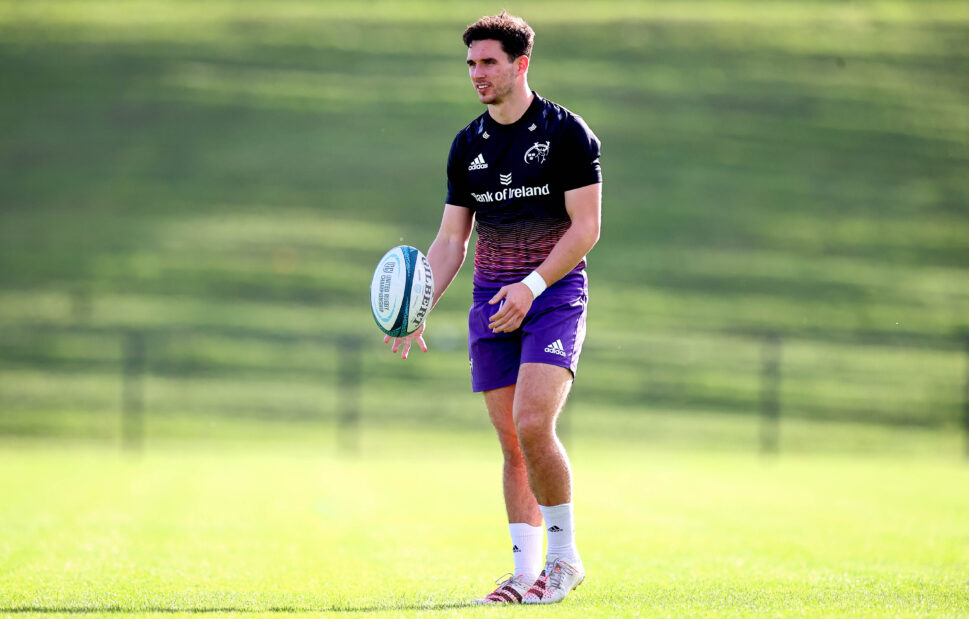 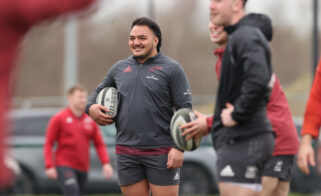