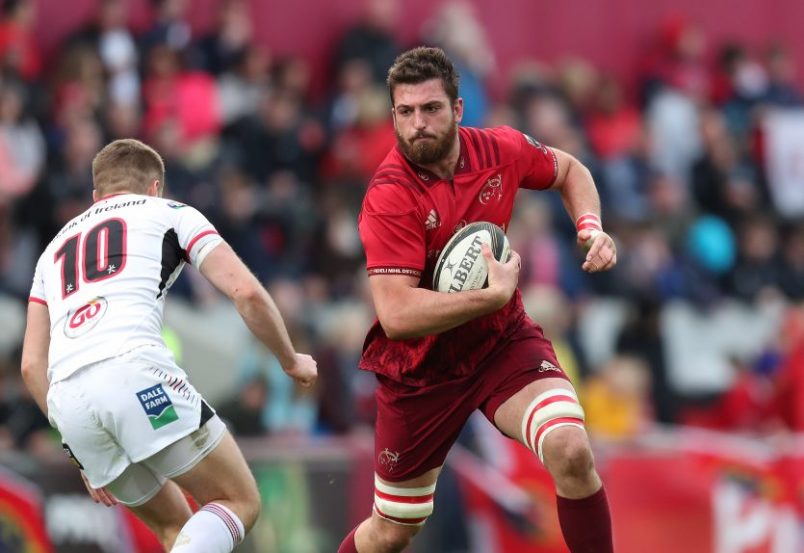 Jean Kleyn on the charge against Ulster.

Munster host Ulster, the only unbeaten side in the Guinness PRO14 so far this season, at Thomond Park on Saturday night in round five of the PRO14 (7.35pm).

The game is a key one for the province as Johann van Graan’s men look to continue their 100% home record having secured two bonus-point wins at Thomond and Irish Independent Park against the Cheetahs and Ospreys.

Ulster have made a thrilling start to the season as the province claimed two last-gasp home victories over Scarlets and Edinburgh in the opening two weeks. A successful start to their tour of South Africa saw Ulster record a third win over the Southern Kings before they fought back to snatch a dramatic 39-39 draw with the Cheetahs in Bloemfontein last weekend.

Scrum-half John Cooney is set to return for the northern province this weekend with Ireland internationals Iain Henderson and new addition Jordi Murphy also among the key men for Ulster. Head Coach Dan McFarland has enjoyed a positive start to his time in Ulster. “We’re really pleased with what we’ve done,” said McFarland ahead of this weekend’s game. “To win all games is a very important trait. It was one of the things that I wanted to see from the squad when I arrived.

“Competitiveness, and the players’ ability to compete non-stop for 80 minutes no matter what the circumstances. That’s something that has personified the great Ulster teams of the past.”

Team Announcement | Munster A Side Named For Cardiff Clash 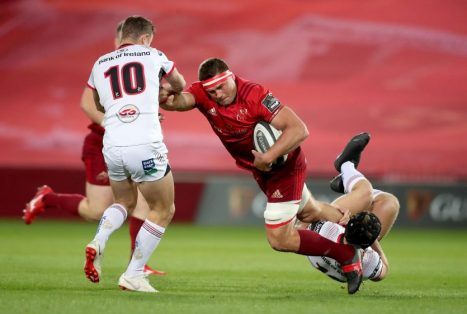 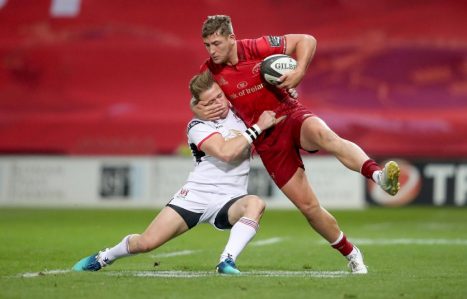 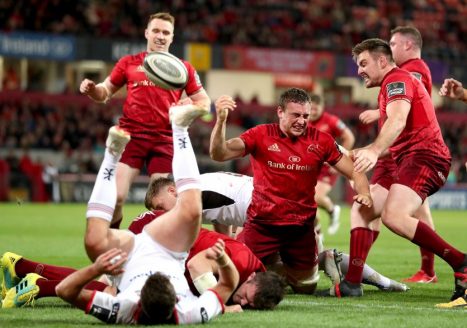 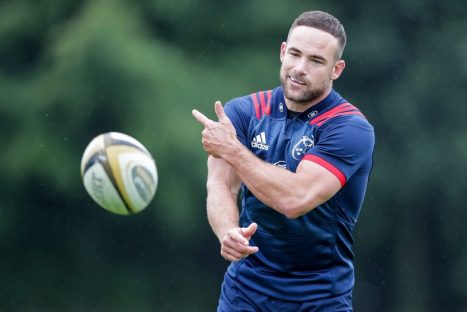 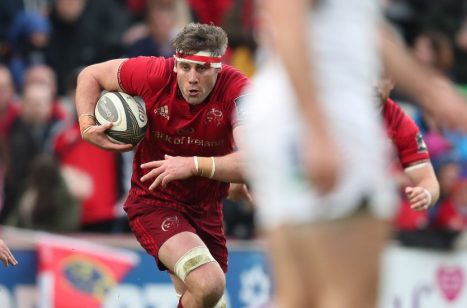 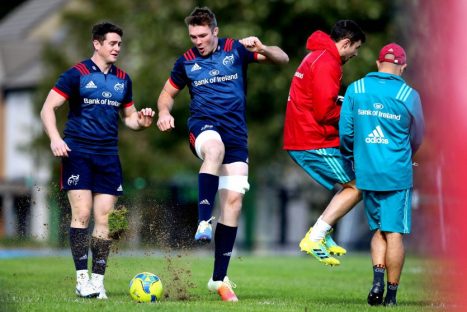 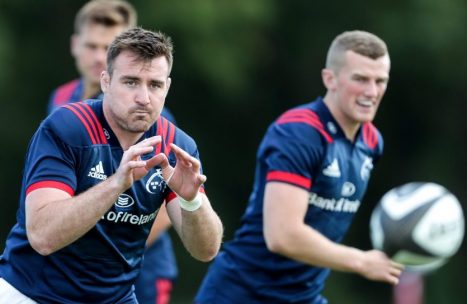 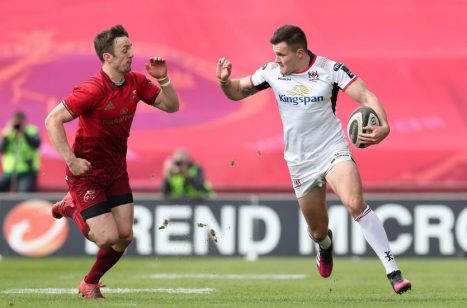