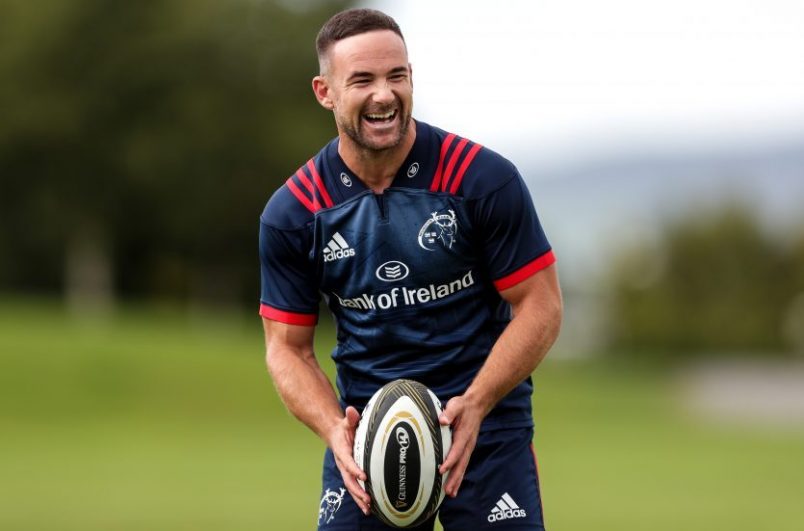 Hooker Kevin O’Byrne did sustain a calf injury at training last week and is being monitored by the medical staff.

Stephen Archer secured 34 minutes of game-time on Saturday after making his return from a pec injury sustained against Edinburgh in early May.

There were debuts for Arno Botha, Joey Carbery, Mike Haley, and Academy players Gavin Coombes and Shane Daly, while Neil Cronin made his first start in the PRO14.

Latest signing, All Black scrum-half Alby Mathewson, linked up with the squad in Thomond Park on Saturday after arriving in the province earlier that day.

Mathewson is currently getting settled at the province and is awaiting a work permit. See more details on the new signing here.

We return to Irish Independent Park on Friday 14th September to take on Ospreys in Round 3 of the Guinness PRO14. 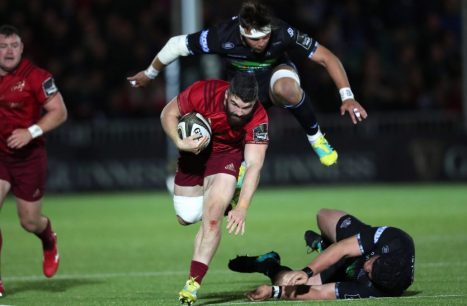 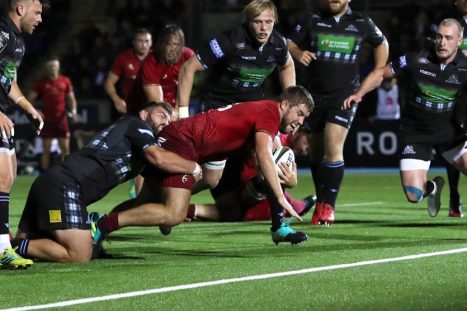 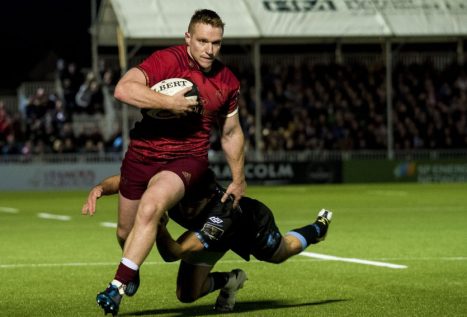 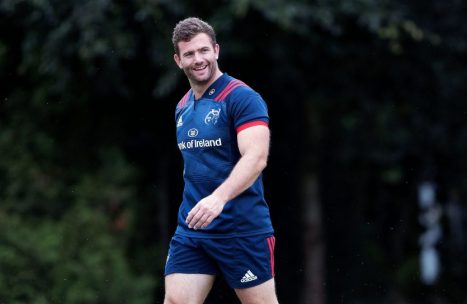 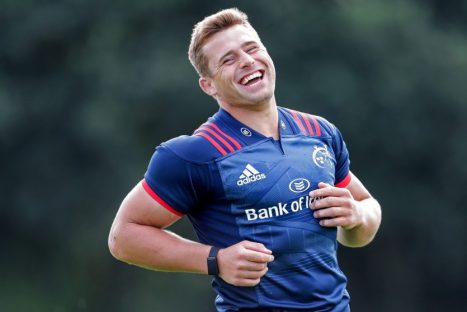