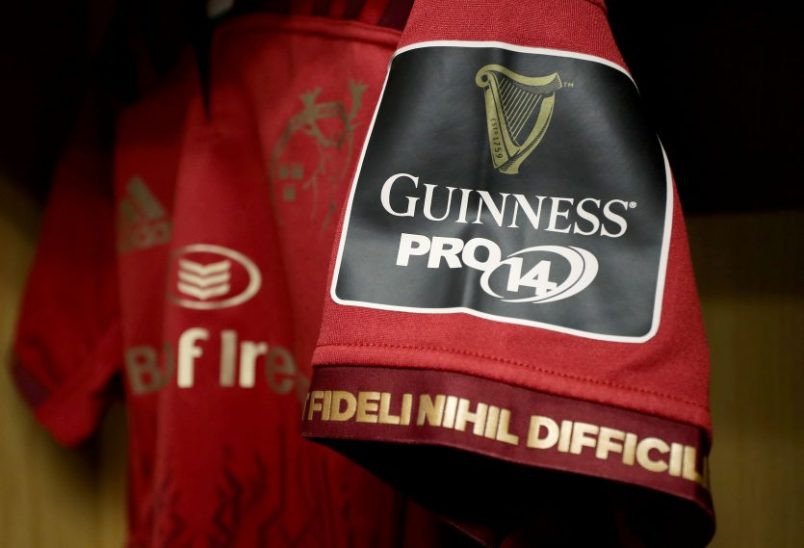 Munster’s fixtures for the 2018/19 Guinness PRO14 have been finalised with the dates and times confirmed for the first 17 rounds.

Having played 11 home games and 10 away games last season, Munster will play 11 away matches and 10 home matches this year – six at Thomond Park and four at Irish Independent Park. The Conferences are unchanged with full details here.

The province will kick off the campaign at Thomond Park as the Cheetahs visit Limerick on Saturday, September 1, at 5.15pm. Tickets are now available here.

Those games will sandwich Munster’s first away game of the season against Glasgow Warriors in Scotstoun on Friday, September 7, at 7.35pm.

Munster’s first Interprovincial derby of the year sees Ulster visit Thomond Park on Saturday, September 29, with a trip to face Leinster at the Aviva Stadium following that clash on Saturday, October 6.

The only visit to South Africa sees the province face the Cheetahs on Sunday, November 4.

This season’s Christmas fixtures see Munster travel to Ulster on Friday, December 21, with Leinster visiting Thomond Park for a 5.15pm on Saturday, December 29. Munster To Remain In Conference A As Guinness PRO14 Unchanged