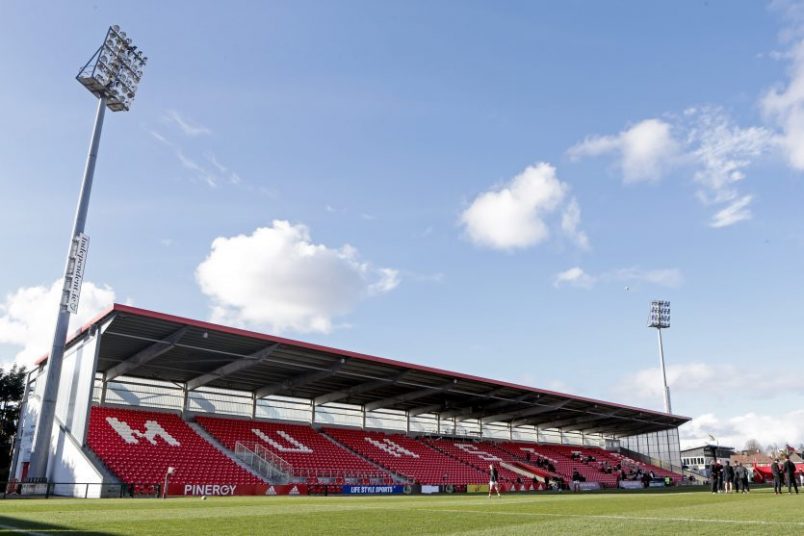 Tickets are now on sale for the Kearys Renault Series 2018 as Munster host London Irish and Exeter Chiefs at Irish Independent Park in August.

The best value tickets are our Match Packs with a Family Pack of four tickets to both games costing just €50 with adult entry to both games just €25.

Alternatively, you can pay €30 per match for a Family Pack of four tickets and €15 per match for an adult ticket (see full ticket details at the bottom of the page).

The games will see Munster play on the new modified 3G pitch at Irish Independent Park for the first time with the surface currently being installed at the venue.

Former Munster Head Coach Kidney will receive a warm welcome from the home support having led the province to two European Cup titles, in 2006 and 2008.

The Cork native, who also steered Ireland to the Grand Slam in 2009, joined London Irish as a Technical Consultant in March before assuming the Director of Rugby role in May.

New opponents for Munster, the Exeter Chiefs have been one of the England’s top sides for the last number of years and have been Premiership finalists in the last three seasons, winning the competition in 2016/17.

Munster will also face Exeter in Pool 2 of the Champions Cup along with Castres Olympique and Gloucester.

Full members of the Munster Rugby Supporters Club who paid for their Season Ticket in full at the time of renewals have the opportunity to redeem one complimentary ticket for both games.

10-Year Ticketholders will also have the opportunity to redeem one complimentary ticket for both games.

These tickets will be available to redeem until Wednesday, August 1.

Season Ticket holders who pay in instalments get the option to redeem one complimentary ticket for one of the games.

This ticket will also be available to redeem until Wednesday, August 1.

A password will be sent out to allow supporters redeem the free tickets.

All tickets will be General Admission.

Thanks for your support.