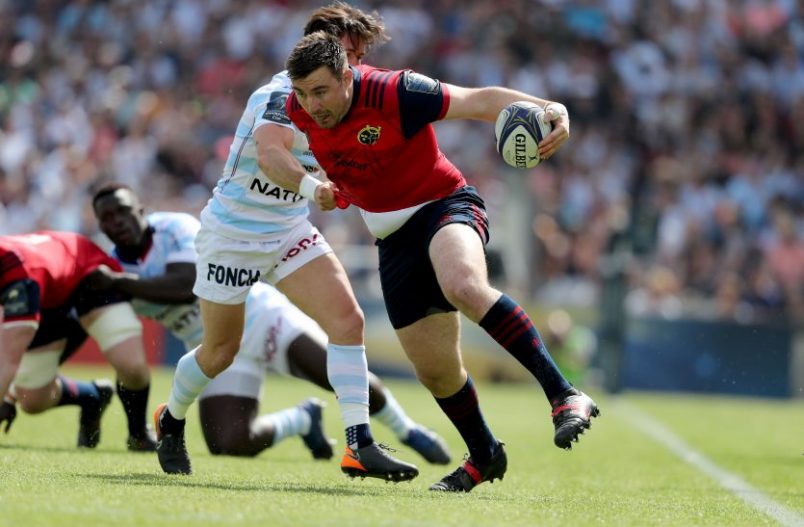 Niall Scannell has been added to the Ireland squad.

The Munster contingent for the summer tour to Australia has grown to seven with hooker Niall Scannell added to the squad ahead of their departure.

Scannell replaces captain Rory Best, who misses out with a hamstring injury, with Head Coach Joe Schmidt today saying that vice-captains Peter O’Mahony and Johnny Sexton may share the captaincy duties in Australia.

John Ryan, CJ Stander, Andrew Conway, Keith Earls and Conor Murray have also been selected for the three-Test tour with the games to be played on June 9, 16 and 23.

If O’Mahony and Earls both play in all three games, Earls will earn his 70th Ireland cap with O’Mahony making his 50th appearance for Ireland.

The summer of 2010 was the last time that Ireland last played the Wallabies in Australia with the hosts winning 22-15 at the Suncorp Stadium in Brisbane. Ireland return to Suncorp for the first Test of the series on Saturday, June 9.

Ireland will play their first Test against Australia in Melbourne since 2008 where last time out the Wallabies claimed the victory 18-12. The second Test of the 2018 Tour will take place at AAMI Park on Saturday, June 16.

The final Test of the series will take place on Saturday, June 23, at the Allianz Stadium in Sydney. Australia hosted Ireland at this venue is 1994 with the Wallabies winning 32-18.

Video | Munster Try Of The Season