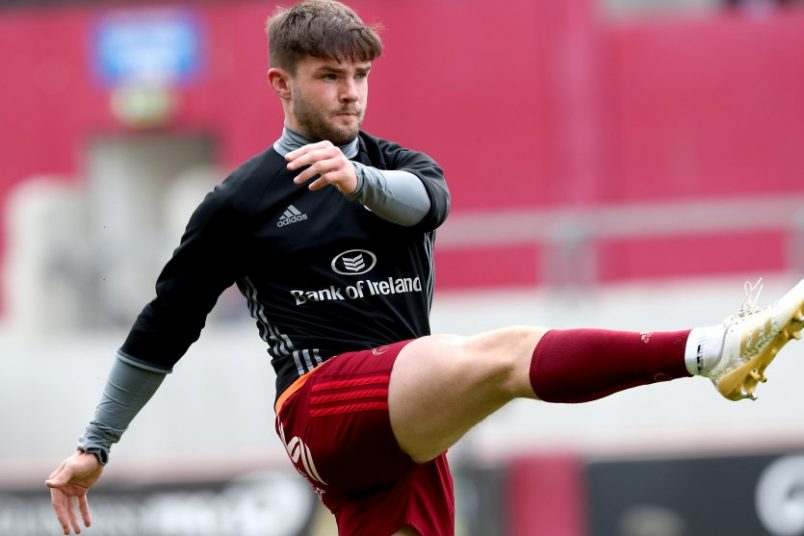 A handful of changes have been made to the Munster A/Development team initially named for today’s clash against the Ireland U20s on Sunday at the 3G pitch in UL (2pm).

Young Munster’s Evan O’Gorman and Conor Hayes start at inside centre and on the right wing having initially been named as replacements.