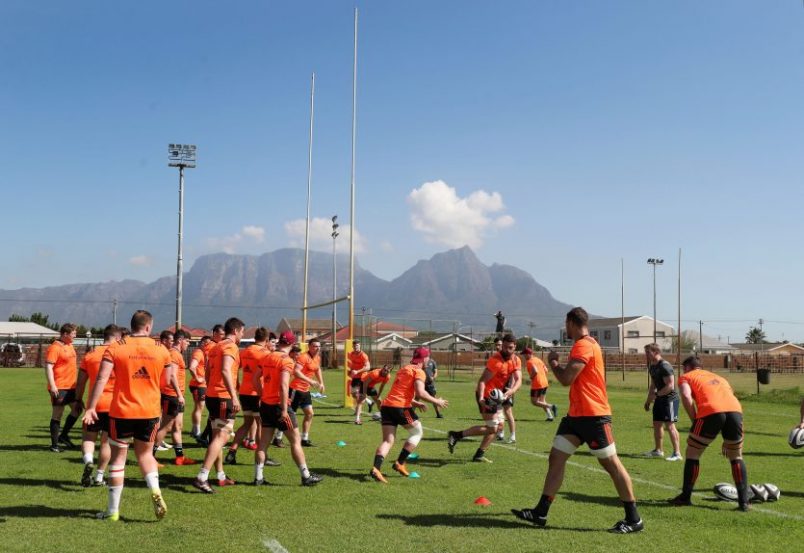 In an exclusive behind-the-scenes look at the squad arriving in South Africa we speak to Interim Head of Athletic Performance PJ Wilson as he gives an overview of the logistics and planning ahead of Saturday’s Guinness PRO14 game against Southern Kings (7.35pm).